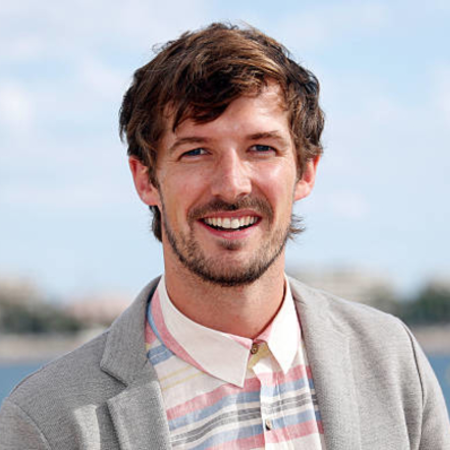 Gwilym Lee is a prominent English actor who is famously known for portraying Charlie Nelson on the British television series Midsomer Murders. Also, he played the role of Brian May, a lead guitarist of the rock band Queen in the biographical drama film Bohemian Rhapsody in 2018.

Lee was born on November 24, 1983, in Bristol to Welsh parents, Tom Lee and Ceinwen Lee. He is British by nationality and is White by ethnicity.

Gwilym was raised along with his three older siblings, Geraint Lee, Owen Lee, and Rhiannon Lee. He moved to Sutton Coldfield in Birmingham with his parents during his childhood.

Moving on to his education, Lee studied English literature at Cardiff University and later studied drama at Guildhall School of Music and Drama. He earned the Guildhall Gold Medal in 2008.

Gwilym made his debut in his acting career, appearing as James Hunter in the children's book series Animal Ark in 1997. After his 14-episodes-long stint on the show, Lee took a long hiatus from acting. He made his comeback from the 2008 short-film The Escort. The same year, Lee landed a role of a young man in the British comedy-drama television series Mutual Friends. 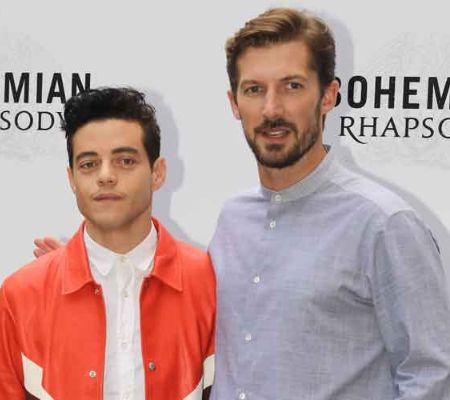 In 2009, he was featured in many series such as Lewis, Waterloo Road, and Ashes to Ashes. In 2011, Gwilym landed the lead role of Reverend Henry Jameson in the final series of Land Girls. The following year, he acted as D.C. Block in Isle of Dogs.

He played the role of Brian May, a lead guitarist of the rock band Queen in the biographical drama film Bohemian Rhapsody in 2018. Rami Malek, Lucy Boynton, and Ben Hardy were the other stars of the film.

In 2019, he worked in the Australian romantic comedy film Top End Wedding. He also made his guest appearance in an episode of the television series The Great in 2019.

The Bohemian Rhapsody star, Lee's net worth is estimated at $3 million as of November 2019. He earned his wealth from his acting career. Besides, he also has a house in London, however, more information about his house is not revealed to date.

Gwilym worked in the biographical drama film Bohemian Rhapsody alongside Rami Malek, who also has an impressive net worth of $8 million. Talking about the project, it made a worldwide collection of $903,655,259 and was made under the budget of $52,000,000.

Actor Gwilym Lee is not married and is possibly single. However, the actor was once rumored to be in a relationship with Miranda Tapsell after he uploaded a photo of him with her on his Instagram. After the post, his fans were pretty convinced that the actor was dating the girl. 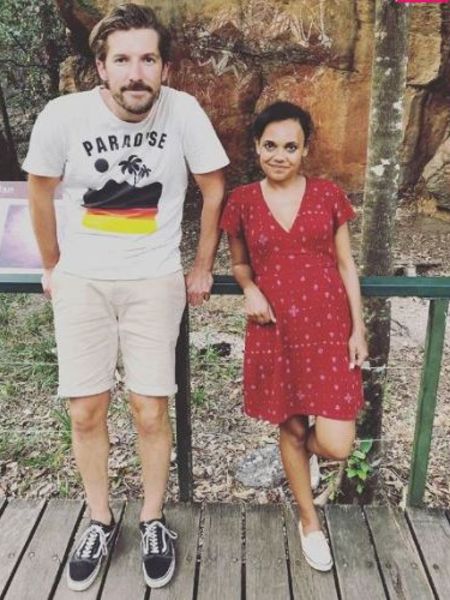 But, it was later made clear that Miranda and Lee were only co-actress, who worked with him in Top End Wedding. Meanwhile, actress  Miranda is married to an author James Colley.