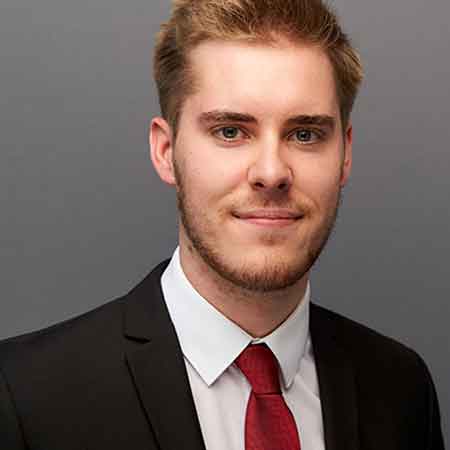 English actor, Daniel Casey is one of the versatile television actors who never failed to impress his audiences. He is best known for portraying the role of DS Gavin Troy for the first six seasons of the long-running TV series Midsomer Murders. He started his acting career in the late 1990s.

Daniel Casey was born on June 1, 1972, in Stockton-on-Tees, County Durham, England to journalist and television presenter Luke Casey. His birth sign is Gemini which defines his personality as a gentle, curious and affectionate person. He graduated from Grey College, Durham with a BA in English Literature.

Daniel Casey started his acting career as a theater artist, he first appeared on stage in a touring production of Dead Fish. Then he appeared in a number of TV shows but he rose to fame after starring in the detective drama, Midsomer Murders in 1997. 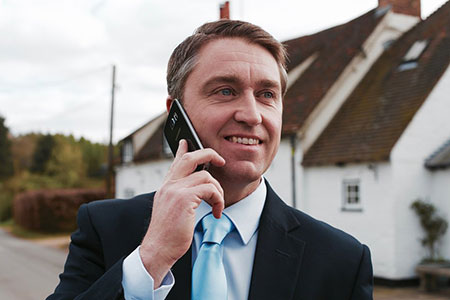 Casey played the role of DS Gavin Troy, the original sidekick of DCI Tom Barnaby in Midsomer Murders which gives him the new height of popularity. In 1996, he starred in BBC Two popular series, Our Friends in the North starring Christopher Eccleston, Gina McKee, Daniel Craig, Mark Strong.

Some of his popular work includes Inspector George Gently,  Marchlands, Casualty, Coronation Street, EastEnders, and others. As of 2018, Casey is playing the role of Terry in Emmerdale.

Daniel Casey is one of the popular English actors, he has an estimated net worth of $600k which he accumulated from his acting career.

He owns a luxurious mansion at Sussex.

Daniel Casey is a married man, he tied the knot to his wife, Ellie Casey at an intimate ceremony in the presence of their closed ones in October 2005.

The couple is proud parents of two children; two sons, Rafferty Casey and Milo Casey. Unlike other celebrities, he prefers to keep himself away from the influence of social media.

As of now, Casey is living a blissful low-key married life with his wife and sons.