Golden Retriever Elected Mayor In A Town In California 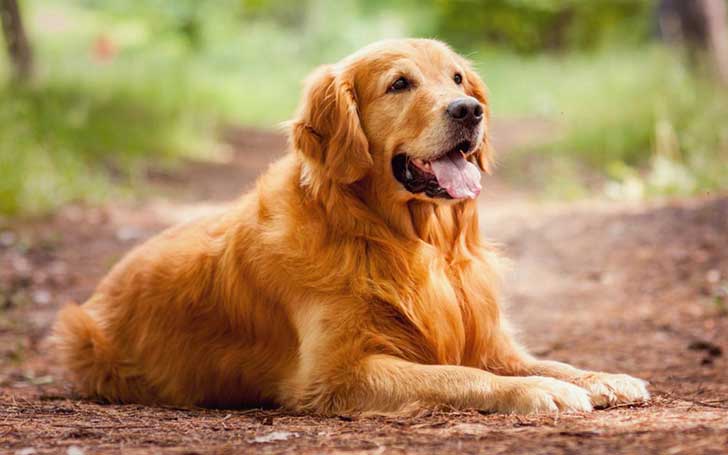 They say politics is a dirty game. And electing the purest and the finest politician in an election is a tough work indeed. But a town in California has done such a thing that will certainly blow your mind.

The citizens in the town elected an adorable Golden Retriever to be its mayor. Yes! you read that right. In recent years, we've heard about the number of elections where some questionable candidates end up in the leadership position, but the Idyllwild citizens have gone one step further.

The golden retriever named Maximus Mighty Dog Mueller II was elected as the mayor of the town after a hotly contested election. Talking precisely, Mueller will be in the position for next five years.

The completely cat and dog mayoral race of 2012 was contested by 14 dogs and 2 cats where people paid $1 to vote. The money raised during the voting process was donated to animal rescue services.

"Max is awesome. He is super friendly and he lets my son give him treats," a visitor named Andrea Valadez told KMIR TV.