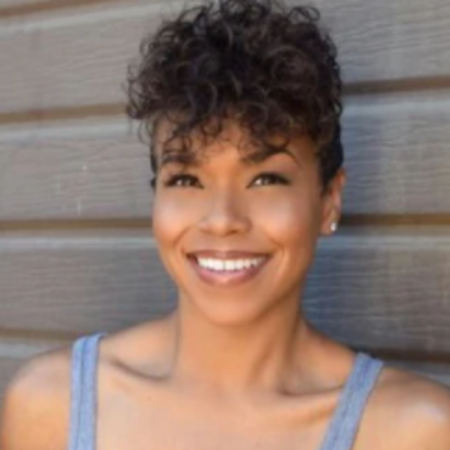 American actress Gillian Iliana Waters got her first big break on LL Cool J's music video titled Hey Lover featuring Boy II Men. The actress is also known for her acting performance in films such as How to Be a Player, Jackie Brown and Bamboozled, and series like Days of Our Lives, Martin, Arli$$, and The Wayans Bros. Besides her career, she is known for being the wife of renowned actor and martial artist Michael Jai White.

Gillian Iliana Waters was born on Janaury 16, 1975, in Los Angeles, California, the United States. She is of Afro-American, Indian, and Irish descent who holds American citizenship.

She is one of three children of her parents, Victor Waters and Cherly Waters. She has a sister, Heather Linden Kodama, and a brother, Lamar A Waters. She is a John Muir High School Early College Magnet graduate. She majored in Human Communication and Dramatic Arts from Howard University, followed by her scholarship to study Administration of Justice.

Actress Gillian Iliana Waters is 46 years old as of now. She stands at the height of 5 feet and 7 inches or 1.7 m. She has dark brown eyes and black (dyed blonde) hair color.

She is well known for her acting performance in films such as How to Be a Player, Jackie Brown, and Bamboozled. 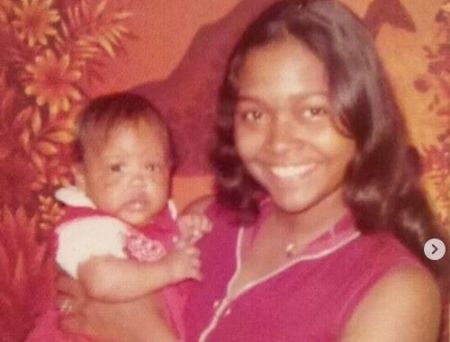 Similarly, she made a guest appearance in television series like Days of Our Lives, Martin, Arli$$, and The Wayans Bros.

In 2007, the actress played the recurring role of China Lee in the soap opera Days of Our Lives featuring Deidre Hall, Kristian Alfonso, and Drake Hogestyn.

Since 2020, she is starring as Diane Wilmont / Dianne Wilmont in the drama series The Oval.

Who Is Gillian Iliana Waters Husband? Her
Married Life & Children

The 46-year-old, Gillian Iliana Waters tied the knot with Michael Jai White on 3rd July 2015 in Thailand. The two started dating in 2012 and got engaged in 2014. 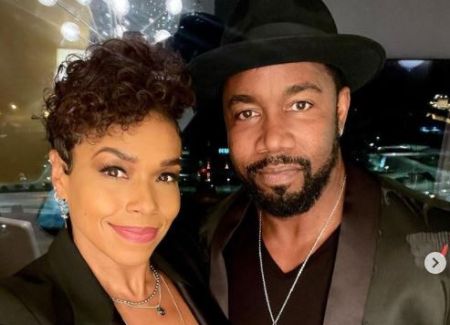 Prior to Michael, Waters was married to Antonio Brown, with whom she shares two daughters: Alaia Waters in 2001 and Niahla Waters in 2008.

As of March 2021, Gillian Iliana Waters has an estimated net worth of $1 million, which she earned from her professional career in acting. She was a part of the crime film Jackie Brown, which had a box office collection of $74.7 million against the budget of $12 million.

The pay range of an actor in the United States is between $25,180 to $40,860; while the average salary is around $58,580 per year based on their skills and experience. Also, Waters earns through her social media. As per Influencer Marketing Hub, she gains around $309 - $515 per sponsor post with an engagement rate of 1.43%.

On the other hand, her husband, Michael Jai White has a net worth of around $3.5 million. The main source of his income is his profession as an actor and martial artist.