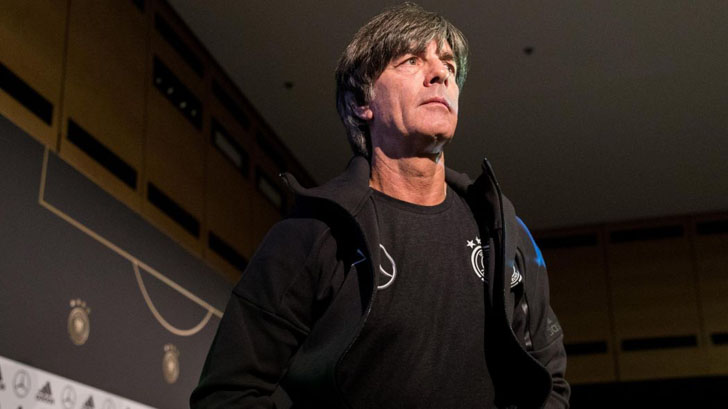 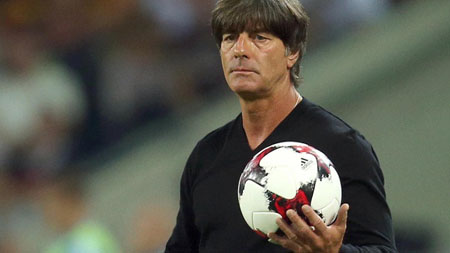 Sané who was named Professional Footballers' Association Young Player of the Year last season, however, failed to make the cut when the final team was announced on Monday morning. Also, Sane was an integral part of Manchester City's record-breaking title win.

Absolutely shocked that Germany have left Leroy Sané out of their World Cup squad! One of the best players in the Premier League this season. In my opinion he should be walking in to any national team! pic.twitter.com/hpGCPLkMPO

Sané was disappointing in Germany's 2-1 friendly defeat against Austria and Löw still has Julian Draxler, Marco Reus, and Brandt who can play on the left of their attack. 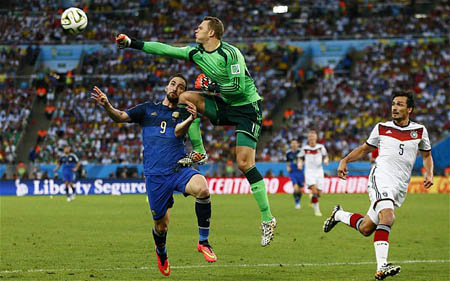 Manuel Neuer, captain as well as goalkeeper of the team, who won the World Cup four years ago, will be their first choice keeper for the tournament, ahead of designated number two Marc-Andre ter Stegen and Kevin Trapp.

Here’s the list of Germany’s final 23-man squad to Russia.

Low explained: 'That was a very close decision between him and Julian Brandt, which was made in favor of Brandt. Draxler, Reus, and Muller are set.'

'Leroy is a huge talent. He will be back again from September. He had not arrived in international matches yet. It was a very close decision. If it was a 100-meter race, it would have been a photo finish.' 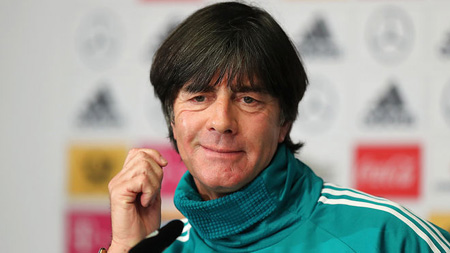 He continued: There are certainly easier days in the life of a national team head coach than the day where I have to send four payers home.

'These are four players who had merited their place in the provisional squad through their performances ‘I spoke to the four players and the disappointment was huge, as you would expect.'

'It’s as if you are stood at the check-in desk for your flight to Moscow, but are then prevented from boarding.'