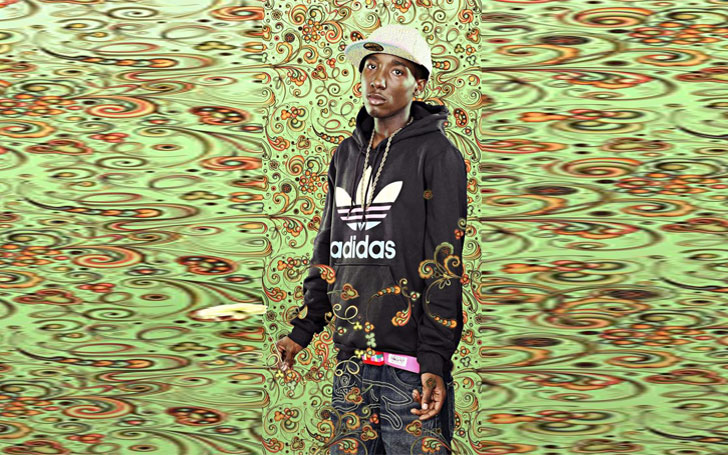 Best-known for using some of the hip-hop and pop stars names in his paintings, African-Americans portrait painter, Kehinde Wiley, has created a legacy of his own.

Is the talented portrait painter Wiley dating anyone? Or is he single? Let's start that discussion

The genius hip-hop portraitist's classic artworks include grand portraits of hip-hop stars LL, Ice-T, and Biggie among others.The credit of the masterpiece, the massive picture of the King of Pop, Michael Jackson in full armor goes to none other than Kehinde Wiley.

New York-based portrait painter Kehinde Wiley is a handsome gay African-American man. The Forty-years-old portraitist has been successful to maintain his personal life under wraps though.

He has not come open and confirmed anyone as his boyfriend. He has left almost no tracks of his past relationships as well. 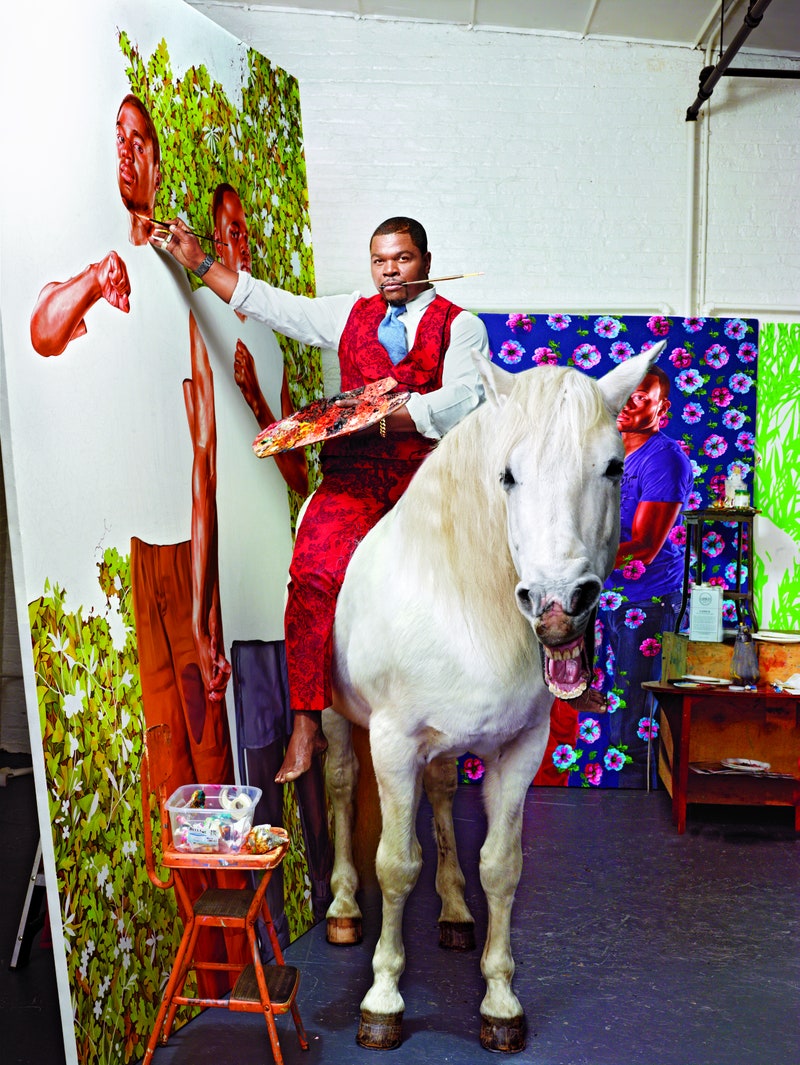 Wiley is quite active on his Instagram. However, he has a strict no love-life posts on Instagram policy, or so it seems.  Or, he is possibly single and doesn't have a boyfriend to show off.

Wiley's Instagram is full of his mindblowing art pieces. However, he also shares pictures of friends and family on several occasions. Like the time Wiley also took to Instagram to wish his mother, Freddie Mae Wiley  a happy birthday with this lovely picture:

He expressed his feelings writing:

Happy Birthday Mama! International Women's Day comes as my mother Freddie Mae Wiley celebrates her birthday. Here is to my rock and inspiration. Love you mama!

Well, it looks like Wiley is quite close to his mother. Besides her mom, Wiley is also close to his twin brother, Taiwo. He spent a wonderful holiday in Los Angeles in December 2013 with his twin and niece.

The genius hip-hop portraitist took to Instagram to share a cute snap of their holiday with a caption that read:

My twin brother Taiwo and his beautiful daughter. Holiday season in Los Angeles

Wiley indeed has a lovely family. All he needs is a boyfriend/husband, right? Well, we can only hope.

The former American President Barack Obama has selected Kehinde Wiley for his official presidential portrait in the Smithsonian's National Portrait Gallery. The gallery revealed the announcement on 13 October 2017.

The Smithsonian National Portrait Gallery commissions' long-standing tradition of keeping portraits of U.S presidents make it one of a kind; the Gallery is an exclusive spot to find pictures of all presidents outside of the White House.