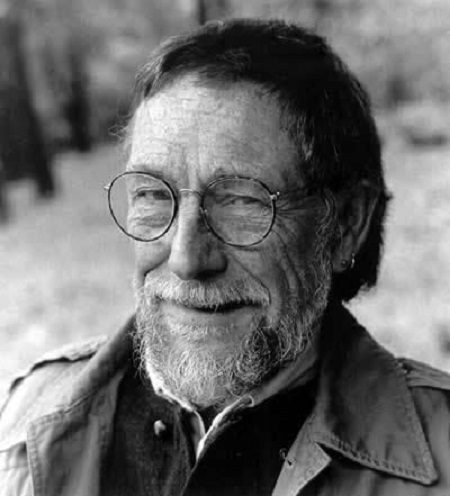 Gary Sherman Snyder is an American poet since the 1960s and is an essential spokesman for communal living and ecological activism concerns. He is also a lecturer, essayist, and environmental activist with anarcho-primitivist learning. He has been described as a "poet laureate" of  Deep Ecology. Additionally, Synder is a winner of the Pulitzer Prize for poetry and the American Book Award.

An American Poet, Synder was born in San Francisco, California, to father Harold Synder and Hennessy Synder. As of 2021, Gary Synder is 90 years old.

His family was heavily affected by Great Depression, so, they moved to Washington to live a better life. At the age of 7, he went through an accident and was hospitalized for four months. During that time he read many books and felt that the accident changed his life. 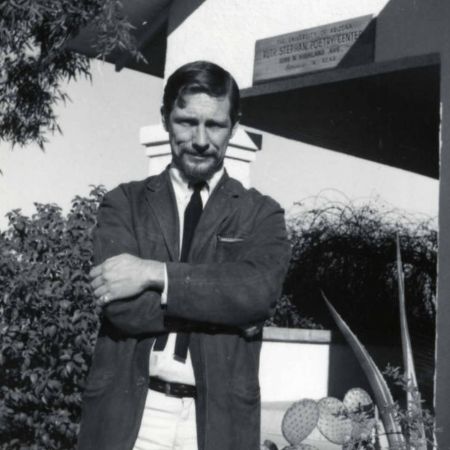 Later, In 1942, his parents got divorced, and Synder moved to Oregon with his mother and sister. He went to the Lincoln High School and worked as a camp counselor.

In 1947, Synder got admission on a scholarship at Reed College. Soon, he made several author friends Philip Whalen, Carl Proujan, Lew Welch, etc. Furthermore, Gary graduated from Reed College with a double degree in anthropology and literature.

After graduation, he enrolled at the Indiana University, but he decided to leave University as he wanted to go back to San Francisco to be a poet.

What Is Gary Synder Known For?

Pulitzer Prize-winning poet Gary Synder is recognized with Beat Movement. He has traveled all over the world mainly where Buddhism is the primary religion.

In 1955, Gary went to Japan for a year training in Zen. In Japan, the poet worked as an English tutor and personal attendant to Zen abbot Miura Isshu and started learning Japanese classes to study Koan.

In early July 1955, he became Buddhist. In 1958, Synder came back to the United States and worked as a crewman in Sappa Creek. After a year, Gary again went back to Japan and became the first foreign disciple of Oda Sesso Roshi and kept studying Zen. 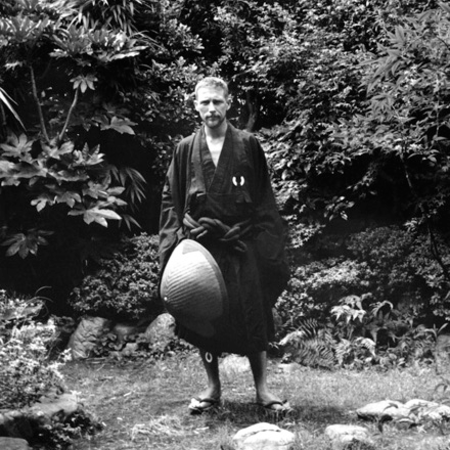 Gary worked on translations with Sasaki and stayed on the island of Suwanosejima from 1958 to 1969. At this time, he published his poetry in "Myths and Texts" and "Six Sections from Mountains and Rivers Without End."

His poetry explained the experiences of his workings as a logger, Traveler, and Translator. "The Back Country, "a collection of the poem, was published in 1967 inspired by his Indian and Japan's experiences. In 1969 "Regarding Wave" collection of poems was published, which were sentimental and emotional.

Gary Synder is a married man; he has been married multiple times. Synder first tied the knot to Alison Gass in 1950 and separated after seven months.

Later, In 1958, he met with Joanne Kyger, an American poet. They became friends and eventually got married in 1960. The couple traveled to India for six months. Just after completion of the trip from India, they divorced in 1965. 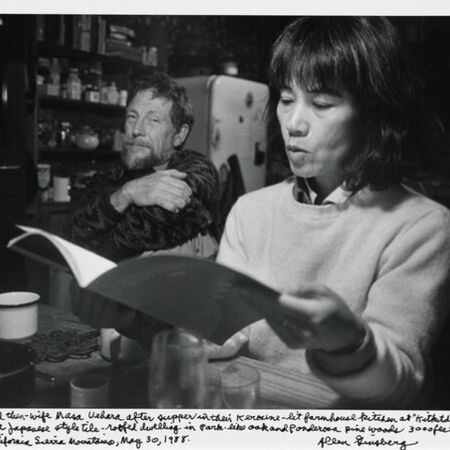 Furthermore, in 1967, Synder married Masa Uehara and moved to California. He was blessed with two sons Kia and Gen. After 22 years, he separated from Masha Uehara and married Carole Lynn Koda.

How Rich Is Gary Synder?

As of 2021, Gary Synder's net worth has not been revealed yet, but it is assumed that he owns an estimated net worth of  $2 Million. His primary source of income comes from poetry and writings.

He received the Pulitzer Prize for Poetry in 1975 for "Turtle Island," the book of poems and essays. Also, he received American Book Award, The Bollingen Prize for Poetry, The John Hay Award for Nature Writing, The Ruth Lilly Poetry Prize. Later, In 2003 Synder was elected as a Chancellor for the Academy of American poets.