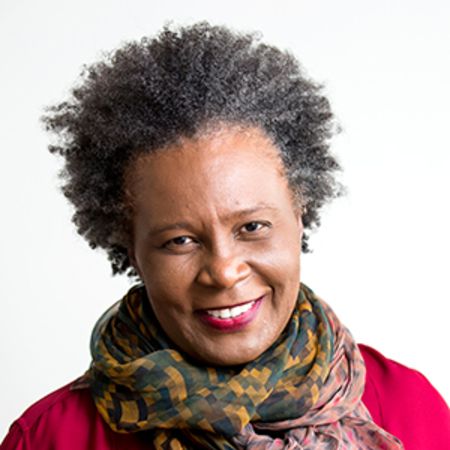 Claudia Rankine is a Jamaican-born American poet, essayist, and playwright who has published five volumes of poetry, two stage plays, several essays, and collaborated with her filmmaker husband John Lucas to produce the "Situations" video essays.

How Old is Claudia Rankine? Where Was She Educated?

Claudia Rankine was born on September 15, 1963, in Kingston, Jamaica, and raised in the United States. At the time of this writing, Rankine is 57 years old.

She is a graduate of Williams College in Williamstown, Massachusetts, and Columbia University in New York City.

What is Claudia Rankine Known For?

Claudia Rankine has published several volumes of poetry, stage plays, and essays. She is most known for her 2014 poetry collection Citizen: An American Lyric, which several awards including the Los Angeles Times Book Award, the National Book Critics Circle Award,  NAACP Image Award, and the Hurston/Wright Legacy Award, being only a few. 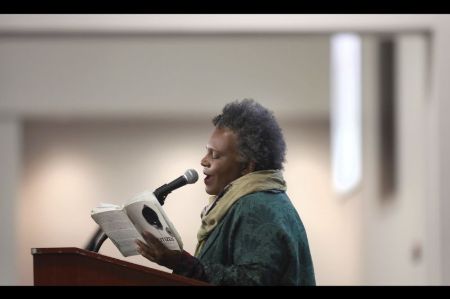 Besides that, Rankine is known for poetry collections like Nothing in Nature is Private, Don't Let Me Be Lonely: An American Lyric, The End of the Alphabet, Plot, The White Card: A Play, and Just Us: An American Conversation.

Claudia Rankine has taught at Pomona College in Claremont, California, from 2006 to 2015 and currently teaches at Yale University as the Frederick Iseman Professor of Poetry.

She served as a Chancellor of the Academy of American Poets in 2013.

Who is Claudia Rankine's Husband?

Claudia Rankine is married to photographer-filmmaker John Lucas. Since 2008, the couple has started collaborating on turning Rankine's poetry into visual arts in the form of documentaries and video essays. These works are each titled "Situations" and delve into issues relating to race, power, and equality. 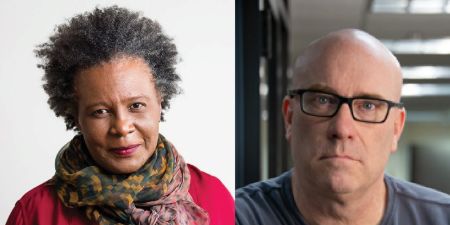 Several of their works have been displayed at Michigan State University's Eli and Edythe Broad Art Museum.

How Much is Claudia Rankine Worth in 2021?

While her exact net worth has yet to be determined, Claudia Rankine is believed to have a net worth of around $1 million. The Jamaican-born has published five volumes of poetry and several essays, being awarded several dozen awards and recognitions in the process.

In recent years, she has collaborated with her husband, photographer-filmmaker John Lucas, to turn her poetry into video essays titled Situations.

Where is Claudia Rankine Now?

Claudia Rankine currently resides in New Haven, Connecticut with her husband. She still teaches to this day and is the Frederick Iseman Professor of Poetry at Yale University.