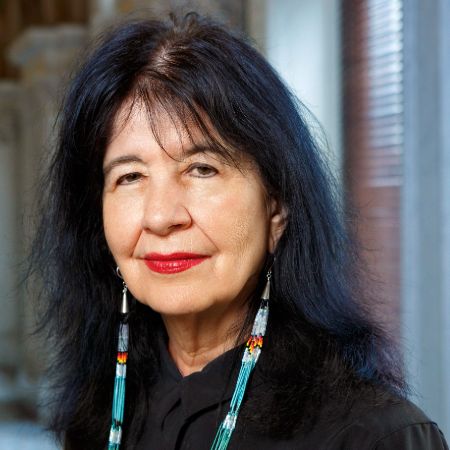 Joy Harjo is an American poet, musician, playwright, and author who is currently serving her third term as the United States Poet Laureate.

How Old Is Joy Harjo? Who Are Her Parents?

Joy Harjo was born Joy Foster on May 9, 1951, the oldest of four children to father Allen W. Foster, of Muskogee descent, and mother Wynema Baker Foster, of Cherokee, French, and Irish descent. The now-69-year-old adopted the surname "Harjo" upon becoming a member of the Muscogee Nation.

She attended the Institute of American Indian Arts and was a pre-med student at Albuquerque's University of New Mexico. She changed her major to art in her soph 0re year and to creative writing in her final year, earning her Bachelor of Arts degree in 1976. She earned her MFA in creative writing from the University of Iowa in 1978.

What Is Joy Harjo Known For?

Joy Harjo had been fascinated with her ancestors' culture, the Native-American culture since she was a child. She has published over a dozen poetry collections, including I Give You Back, When the World As We Knew It Ended, The Last Song, Puerto Del Sol, What Moon Drove Me to This?, Remember, Secrets from the Center of the World, In Mad Love and War, and A Map to the Next World. 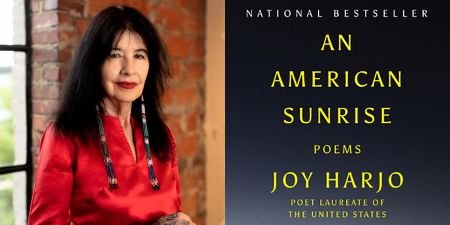 Additionally, she has also dabbled in non-fiction writings like 2011's Soul Talk, Song Language: Conversations with Joy Harjo, and her 2012 memoir Crazy Brave: A Memoir, as well as two children's books, namely 2000's The Good Luck Cat and 2009's For a Girl Becoming.

As a musician, Joy has released five solo studio albums and one studio album with her band, Joy Harjo and Poetic Justice. She was also part of the music group, Arrow Dynamics. 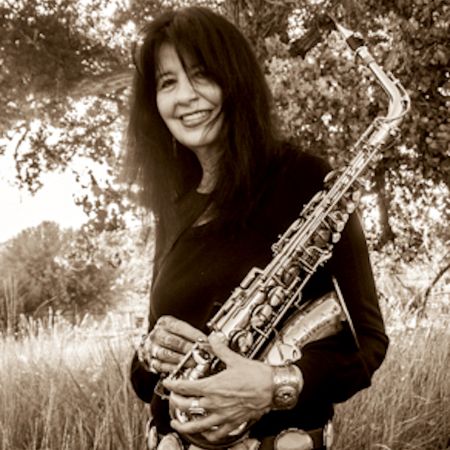 Since 2019, Harjo has been serving as the United States Poet Laureate, only the second poet in history to serve three terms. She is also the first Native-American poet to be bestowed that honor.

Is Joy Harjo Married? Does She Have Children?

While her exact net worth is not yet determined, some sources claim that Joy Harjo has an estimated net worth of as much as $1 million as of March 2021.