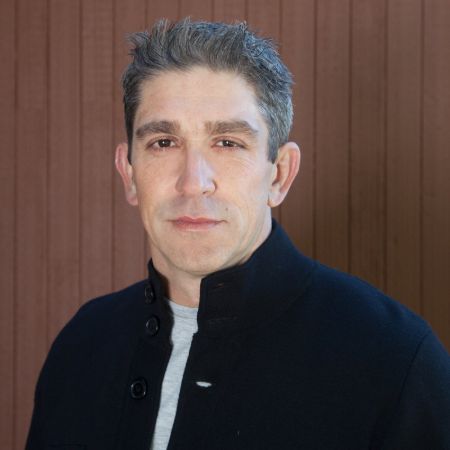 Richard Blanco is an American poet, author, public speaker, civil engineer, and the youngest person to read their poem at a United States presidential inauguration; the openly gay Blanco having performed his poem "One Today" at Barack Obama's second inauguration.

How Old is Richard Blanco?

Richard Blanco was born on February 15, 1968, in Madrid, Spain, to Cuban immigrants, before his family moved to New York City, New York. He grew up in Miami, Florida. At the time of this writing, Blanco is 53 years old.

Richard is a graduate of Florida International University, from where he completed both his Bachelor of Science in Civil Engineering (in 1991) and Masters of Fine Arts in Creative Writing (in 1997).

Is Richard Blanco Gay? Who Is His Partner?

Richard Blanco is openly gay and his struggles of being gay in a conservative Cuban household is the basis of many of his works.

Blanco resides in Bethel, Maine with his partner, Dr. Mark Neveu, a research scientist and the founder and CEO of Wellomics LLC.

What is Richard Blanco Known For?

After receiving his degree in civil engineering, Richard Blanco worked as a consulting civil engineer at a firm in Florida. Dissatisfied with his work, Blanco began writing creatively. 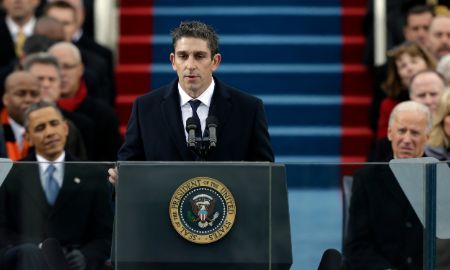 He currently teaches at his alma mater, Florida International University.

How Much is Richard Blanco Worth in 2021?

Richard Blanco's official net worth is still to be determined. However, based on reports from some sources, he is believed to unofficially be worth somewhere around $1 million as of March 2021. He is the youngest person (as well as the first Latino and first gay person) ever to read a poem at a United States presidential inauguration.