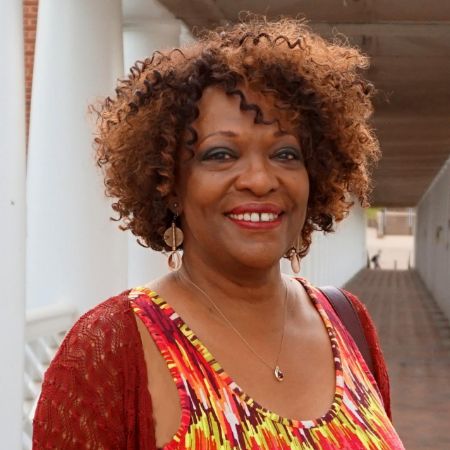 Rita Dove is an American poet and essayist who wrote the Pulitzer Prize-winning 1986 poetry book, Thomas and Beulah. She served as the United States Poet Laureate from 1993 to 1995 and the Poet Laureate of Virginia from 2004 to 2006.

How Old is Rita Dove? Who Are Her Parents?

Rita Dove was born Rita Frances Dove on August 28, 1952, in Akron, Ohio, to chemist Ray Dove and his wife Elvira Hord. She is 68 years old at the time of this writing.

What is Rita Dove Known For?

Besides that, Dove authored the 1992 novel Through the Ivory Gate and has published several essays, short stories, and drama collections. 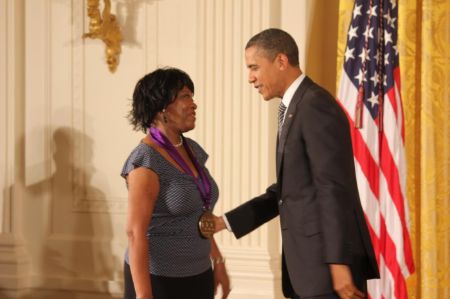 Rita Dove being awarded the National Medal of Arts in 2011 by President Barack Obama SOURCE: Pinterest

She has won numerous awards and earned several distinctions, including the 1987 Pulitzer Prize for Poetry for her 1986 volume Thomas and Beulah, the  National Humanities Medal in 1996, the National Medal of Arts in 2011, and the Wallace Stevens Award in 2019.

Who is Rita Dove's Husband? Does She Have Children?

Rita Dove has been married since 1979 to her husband, the German-born American writer Fred Viebahn. They met at the University of Iowa in 1976. Due to the nature of their work, the couple split their time between Ohio, Germany, Ireland, and Israel before settling in Arizona. 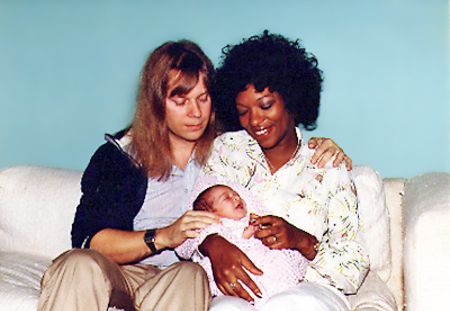 Rita Dove with her husband Fred Viebahn and their daughter Aviva Dove-Viebahn SOURCE: Academy of Achievement

Their daughter, Aviva Dove-Viebahn, was born in 1983. Dove currently resides in Charlottesville, Virginia with her husband.

While her official net worth is yet to be disclosed, some sources claim that she is worth somewhere around $1 million as of March 2021.