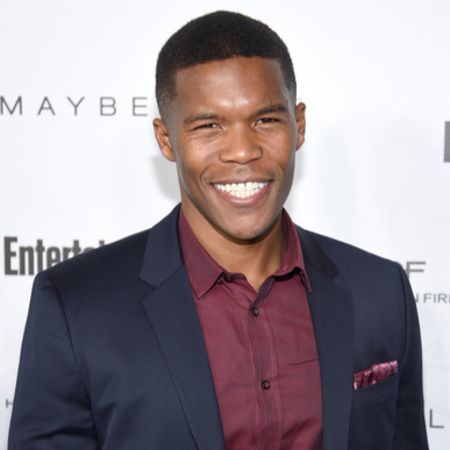 Got a Master Degree From Drew University

Gaius Charles was born on 2nd May 1983, in Manhattan, New York, United States. He belongs tho African-American ethnicity and holds an American nationality.

In 2001, the Messenger actor graduated from Teaneck High School and enrolled at Carnegie Mellon University's College of Fine Arts and earned BFA degree in drama. Later on, he went to the National Institue of Dramatic Art in Sydney, Australia. Gaius holds a Master of Arts degree in Religious Studies from  Drew University.

Gaius Charles made his first appearance in TV series The Book of Daniel in 2006. The same year, he appeared with the main role of Brian Williams in Friday Night Lights from 2006 to 2008 (41 episodes), which also earned him a nomination for Gold Derby Award.

Subsequently, the actor made film debut from the 2009 movie The Messenger starring Woody Harrelson and Ben Foster. The following year, the actor appeared in movies Salt and Takers, both in 2010. 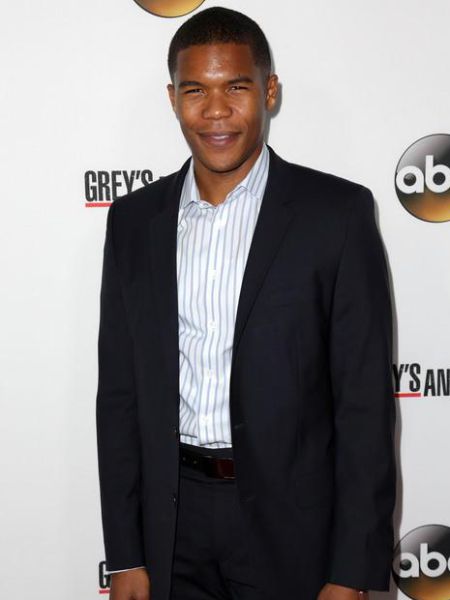 In 2017, he appeared in television series adaptation of the movie Taken with the same title. He appeared with the recurring role of Rev Andrew Carver in 2019 from television series God Friended Me and continued to work in 2020 as well. He also appeared in an episode of TV series Roswell, New Mexico (2019- Present), in which he shares the screen with Jeanine Mason, Nathan Parsons, and Michael Vlamis.

Indeed with the acting career of over 13 years, Gaius Charles has gathered impressive wealth. As of early 2020, the Friday Night Lights actor owns the net worth of $500 thousand according to Celebrity Net Worth.

Surely, as a successful actor in Hollywood, Charles' income & fortune is set to sky-rocket in the coming days.

The actor has appeared in many movies which collected a considerable sum at the box office. Here are his films with its budger and box-office collection.

Remains Low-Key About Relationship Status: Is He Dating?

No, it seems. Meanwhile, as of January 2020, the 5 ft. 11 inches handsome hunk is not dating officially & is also low-key about his relationship status disclosure. Moreover, the Grey's Anatomy actor is never married.

Despite the fact that the actor is working on the Hollywood screen for over a decade, he seems to have quite a handful of tricks to keep his personal profile; especially his love life low-key. No reports on his girlfriend or alleged relationship ever made highlights. 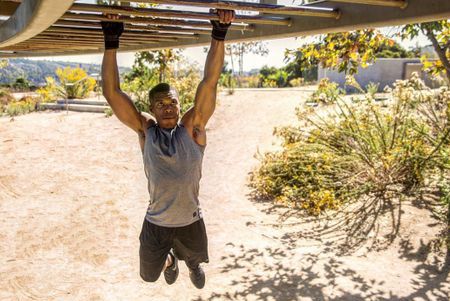 An avid user of Instagram & Twitter, Gaius has over 20.9K followers & 108K followers respectively as of late January 2020, where he often posts featuring his workouts.