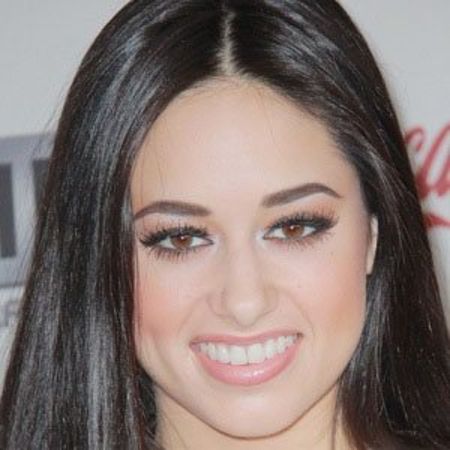 Jeanine Mason is an American actress and dancer widely known as the winner of season 5 of So You Think You Can Dance. She has also appeared as Liz Ortecho in the CW drama series, Roswell, New Mexico. She has been in a relationship with Beau Mirchoff.

Jeanine Mason was born on January 14, 1991, in Miami, Florida, the United States of America. Both her parents are of Cuban descent.

She was raised along with her sister Alexis Mason in Pinecrest, in a dance-oriented family. She started taking dance training in ballet and flamenco when she was only three years old. she later learned jazz, acrobatics, modern, hip-hop and contemporary dance.

At the age of 11, she started studying acting with the community and middle school productions. Mason moved to Los Angeles, California, where she studied acting at The Michael Woolson Studio.

Jeanine graduated with a distinction at UCLA (University of California, Los Angeles) in 2014.

Winner of So You Think You Can Dance Season 5

Jeanine Mason competed on season 5 of the dancing competition show, So You Think You Can Dance, in 2009. She was 18 years old at the time.

She competed on the show with fellow contestants Brandon Bryant, Evan Kasprzak and Kayla Radomski, and won it, becoming the youngest winner in the history of SYTYCD.

In 2009, she toured the United States of America along with the top 12 So You Think You Can Dance winners.

She has since guest-appeared in The Bling Ring, The Fresh Beat Band, CSI: Crime Scene Investigation and Hollywood Heights.

She later played the recurring role Cozzette on the ABC Family comedy-drama series, Bunheads and leading roles in Delirium and Hot Mess.

Her other popular television credits include Major Crimes and Secret Life of the American Teenager. From 2017 to 2018, Mason played the role of Dr. Sam Bello in the ABC drama series, Grey's Anatomy.

Being a successful television star, Jeanine Mason earns a considerable amount of money from her acting career. Mason has an estimated net worth of $1 million, according to several online sources.

As we mentioned earlier, Jeanine Mason is currently in a relationship with actor Beau Mirchoff who is best known for appearing on the MTV hit series, Awkward. 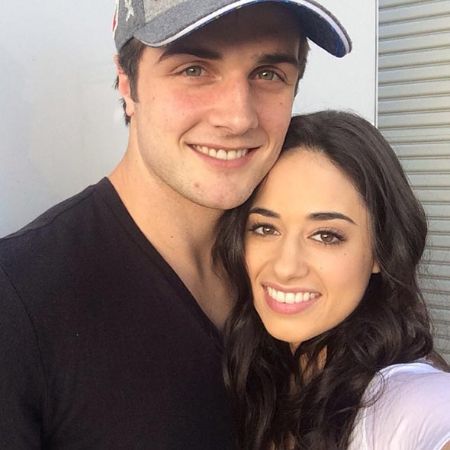 The couple started dating in 2011 and the boyfriend-girlfriend duo is enjoying a romantic relationship together.