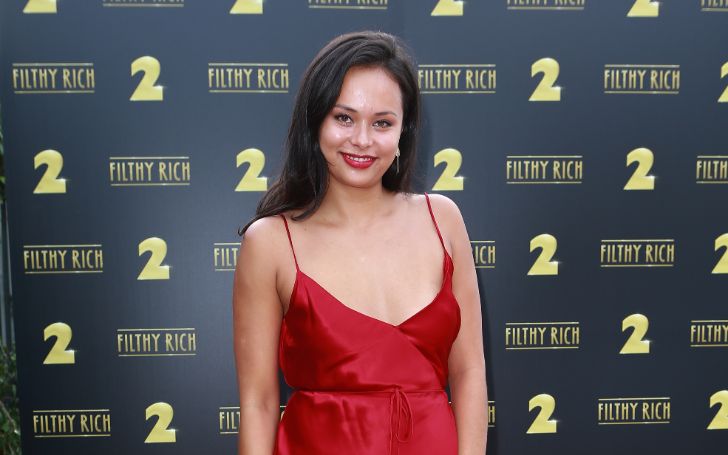 Frankie Adams, a Samona New Zealand actress is widely famous as Ula Levi of the soap opera Shortland Street (2010-14). Since 2017, Adams portrays Roberta 'Bobbie' W. Draper in the TV series The Expanse. Turned professional in 2010, shortly after her high school, Frankie has a firm hold in the acting industry, despite the fact that she records only 7 TV credits. An inspiring definition of quality over quantity.

The oldest of three children, Frankie is Samoan New Zealander & has mixed ethnicity; has Aboriginal Australian ancestry from her father's side. Although not much information on her family (parents or siblings) is out, her father reportedly died of a heart attack when she was only 6. 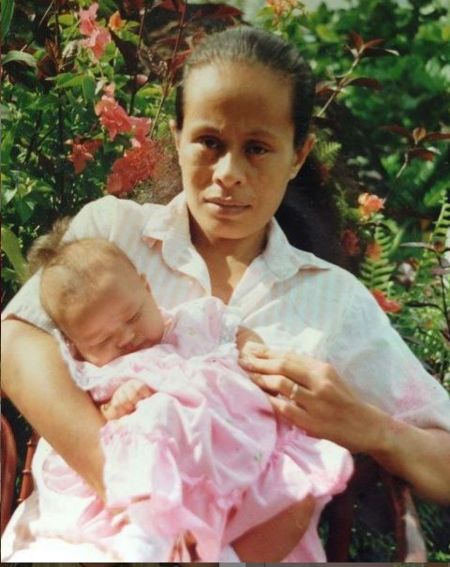 CAPTION: Actress Frankie Adams and her mother; she often shares snaps with her mum on Instagram SOURCE: [email protected]

Regarding her educational qualifications, she enrolled at an all-girls school, Auckland Girls Grammar School, where she studied drama.

Is Frankie Adams Married or Dating?

While Adams has preferred to keep her family details pretty low throughout these years, she barely seems shy to keep about her ongoing love life away from the media attention. On her Instagram profile (@frankieadams) with over 170K followers, Frankie clearly exposes she is in a relationship.

Most often, she shares adorable pictures with her boyfriend Vinnie Bennett. 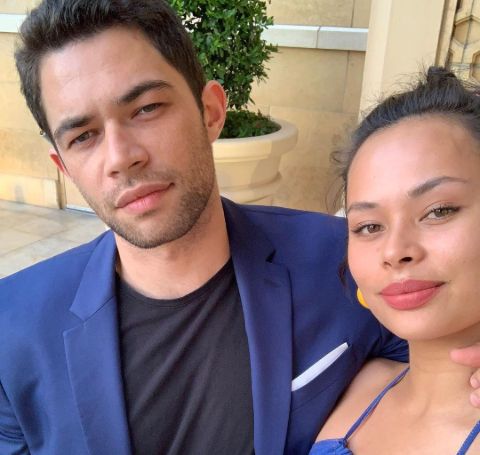 Her boyfriend, Vinnie is also an actor who is known for his appearance in Ghost in the Shell, The Shannara Chronicles, and F9. Vinnie and Frankie have been seen together since 2016, but still, the detail of their courtship is still a mystery.

But commenting back on their relationship, they seem to be going pretty strong all these years. No plan for marriage is out & neither they share children at the moment.

Net Worth In 2021- Majority Earnings From Acting Career

According to online sources, the Samoan New Zealand actress has a $300K net worth in early 2021. There is no questioning that most of her income comes through acting. After all, Frankie has been in the entertainment business since the age of 16.

Her first role was as Ula Levi in the soap opera Shortland Street (2010-14); there she appeared in 278 episodes starring Michael Galvin, Ben Mitchell, Sally Martin, and Sam Bunkall. After the series ended, Adams, in 2016, made guest-appearance in Wentworth Prison.

Having worked in the film One Thousand Ropes (2017), Frankie Adams landed the major cast Roberta 'Bobbie' W. Draper in Season 2 of  The Expanse (2017-2021, 46 episodes). There she shared the screen with Steven Strait,  Dominique Tipper, Wes Chatham & Shohreh Aghdashloo.

Her other on-screen appearances include Mortal Engines (2018), Minimum Ma s s (short-film, 2020), and Next Goal Wins.

With an impressive height of 5 feet 9 inches tall, Frankie's alluring personality and charm add up her beauty. Her body measurement reads 36-26-25 and weighs 60 kg. She has hazel eyes & light brown hair.