Former Model Yolanda Hadid Dating A Mystery Man: 'I Am So In Love' 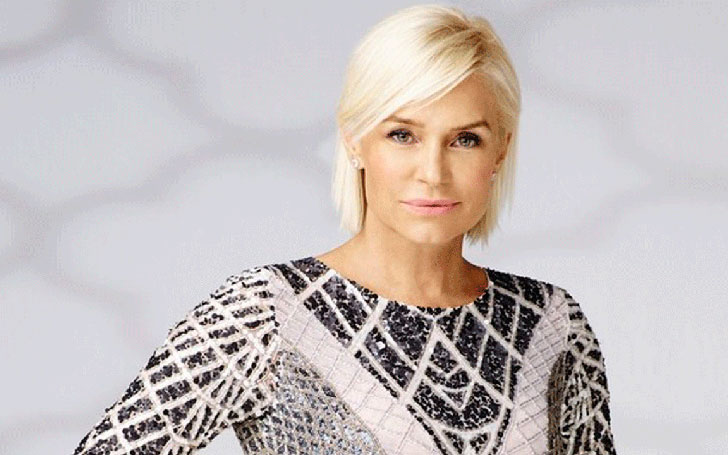 It's such an exciting time in my life, being finally healthy and ready to move on to the next chapter.  I am so in love right now.

I'm very blessed to have found a beautiful love. I'm excited and it's all good. I'm off the market.

Hadid's romance news has come nearly three months after her divorce from her ex-husband David Foster was finalized. Hadid and Foster announced their divorce exclusively to People on 1st December 2015. They said in a statement,

We've shared nine beautiful and joyous years together. During that time we experienced love, friendship, and the inevitable challenges that come with managing a marriage, careers, blended families and health issues.

They were married in 2012 after nearly five years of dating. At the time of their marriage, Hadid was diagnosed with Lyme disease in 2012. Speaking to People,  Hadid shared her journey and difficult battle with the disease in September last year. She shared,

I have had it all and lost it all. Only to realize that less is more, money can't buy you health or happiness, and one day at a time is good enough.

Yolanda was previously married to a Jordanian-American real estate developer Mohamed Hadid. She remained in a married relationship for around six years from 1994 to 2000. The former model Yolanda Hadid has three children from her first marriage, Gigi Hadid, Bella Hadid, and Anwar Hadid.