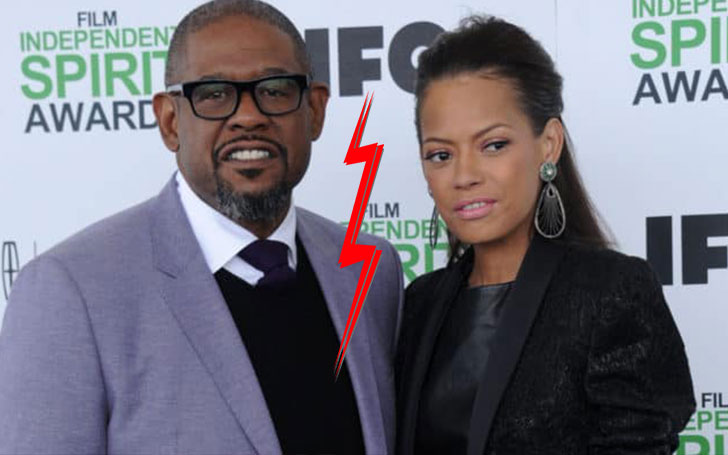 Forest Whitaker Files A Divorce From His Wife Keisha Nash Whitaker After 22 Years Of Marriage!!!

After two decades of union American actor, Forest Whitaker, 57 is ending a marriage with his wife Keisha Nash, 46.

Whitaker filed for divorce from his wife Nash on Thursday at Los Angeles. The couple first met on the set of the movie "Blown Away". Soon they started dating and two years later exchanged vows in 1996 in Jamaica. 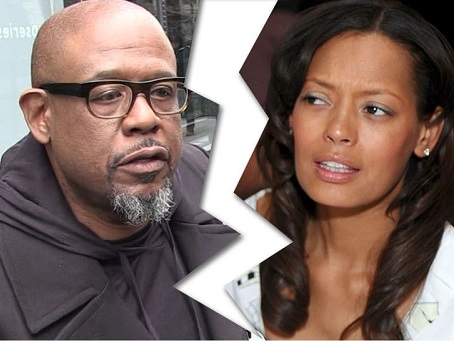 The Black Panther actor Whitaker cities irreconcilable differences. Moreover, he also does not want to pay nuptial support. Rather than paying nuptial support, he wants both sides to pay own legal fees independently.

Neither Forest or Keisha has addressed the actual reasons of the divorce. The couple has three daughters True, 20, Sonnet Noel, 22, Autumn, 27, and a son Ocean, 28.  As a matter of the fact, Ocean and Autumn were from Forest's previous relationship.

The year 2018 has not been ecstatic for few Hollywood couples. Besides Forest and Keisha, few other couples like Channing Tatum and Jenna Dewan, Jenni Farley and Roger Mathews, as well as Ben Affleck and Jennifer Garner.