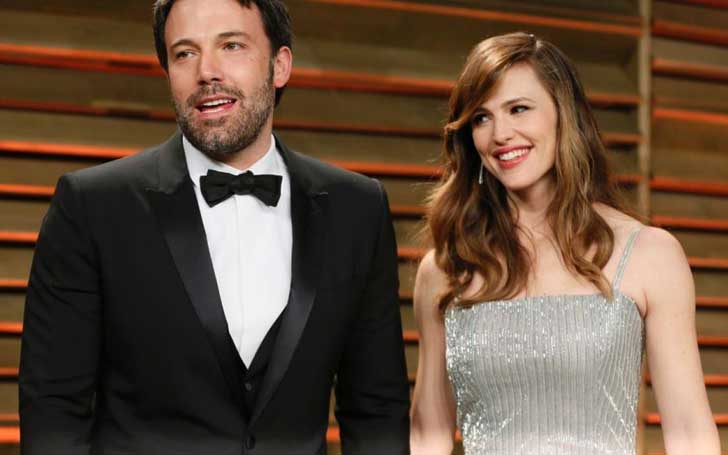 TMZ reported that Garner and Affleck, who share three children, Violet, 12, Seraphina, 9, and Samuel, 6, agreed to joint custody of their children. 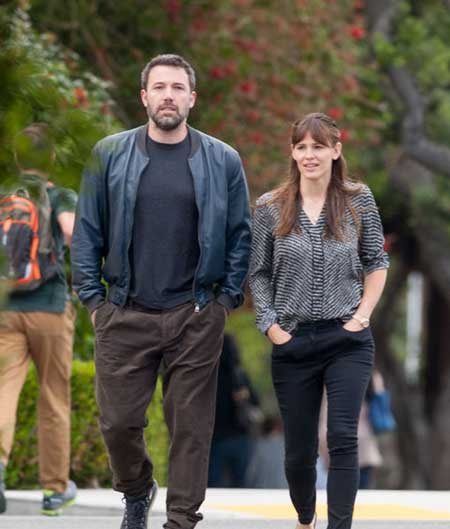 The tabloid further reported that their financial settlement was complicated as the duo didn't have a prenup and shared all their earnings in their 12-year-long marital relationship.

The settlement comes just days after Affleck entered rehab for alcohol abuse. He agreed to enter the rehab on Wednesday, 22nd August after an intervention at his Pacific Palisades home with Garner and a sober coach.

The final settlement will be signed after Affleck's release from the rehab. He had previously entered rehab in 2001 regarding the alcohol abuse.

Sources close to the actor told Us Weekly that his alcohol abuse was the leading factor in his breakup from girlfriend Lindsay Shookus. Shookus was blamed that she left her husband for Affleck, however, neither her nor her representatives responded to the rumor. After the separation, he was spotted with a 22-year-old model Shauna Sexton, but the relationship was not confirmed. 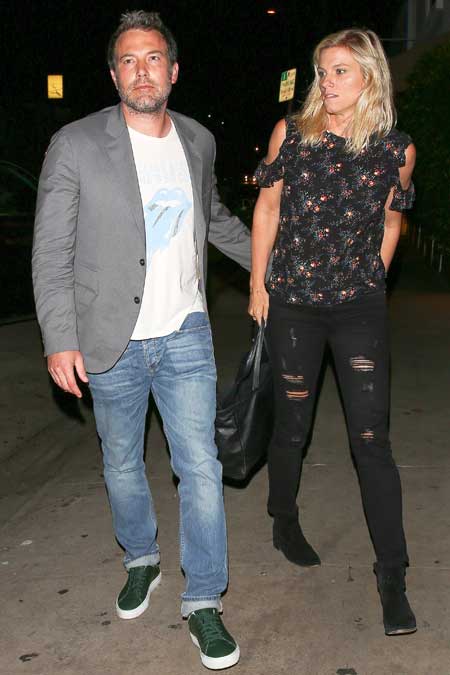 Ben Affleck and Jennifer Garner got married in June 2005 four years after they met and became friends on the set of 2001 movie Pearl Harbor. They separated after around 13 years of marital relationship in June 2015.