Jenni "JWoww" Farley and Roger Mathews' marriage has come to an end! 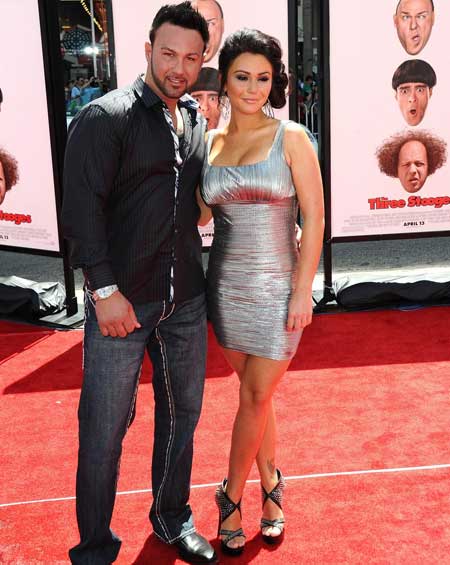 According to the lawsuit obtained by the Press, Farley's complaint stated:

The Plaintiff and the Defendant have irreconcilable differences which have caused the breakdown of the marriage for a period of at least six months which make it appear that the marriage should be dissolved and that there is no prospect of reconciliation.

The ex-lovebirds got married in October 2015 after around five years of relationship. The duo exchanged their vows in front of a group of family and close friends included Farley's Jersey Shore co-star Nicole "Snooki" Polizzi, and Pauly D, and Bachelorette star Trista and Ryan Sutter.

Farley and Mathews, who started dating in 2010 after their first meet in Seaside Heights, New Jersey, got engaged in September 2012 while filming their MTV Jersey Shore spin-off Snooki & JWoww.

They share two children; son Greyson Valor, 2, and daughter Meilani Alexandra, 4, together. The mother of two talked about her son, Greyson during the premiere of Jersey Shore: Family Vacation season 2, where she said her two-year-old son wasn't speaking and was getting therapy three times a week. 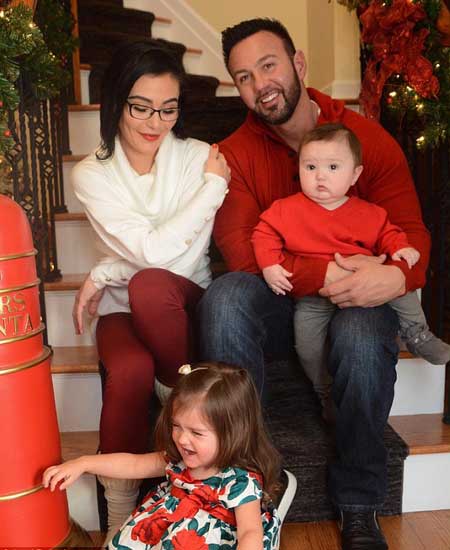 People reported that Farley has asked to maintain "primary residential custody" of their two children in the divorce paper. In addition, the reality star also requested Mathews provides child support, health insurance and funds for other health care expenses.