First Time In The Medical History: Two Mothers Give Birth To A Same Child 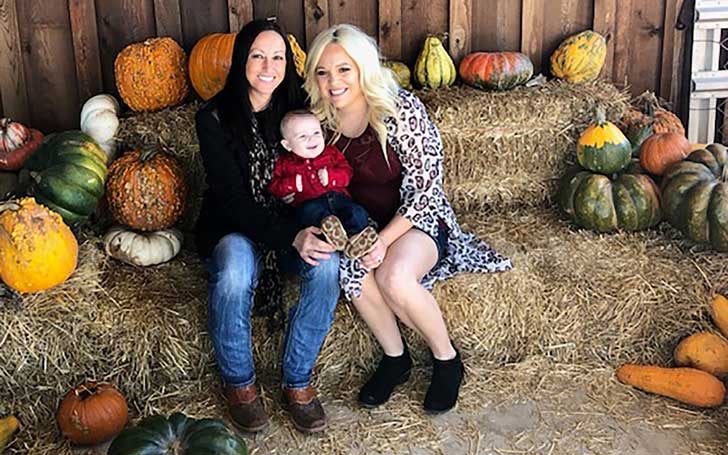 Medical science has taken a huge leap indeed. Lesbian couple Ashleigh and Bliss Coulter from Texas made history after they gave birth to a child whom they both carried in their womb partly.

According to the NYPost, Ashleigh Coulter gave birth to their son while both she and her gay partner Bliss Coulter carried their baby through the method of in vitro fertilization. 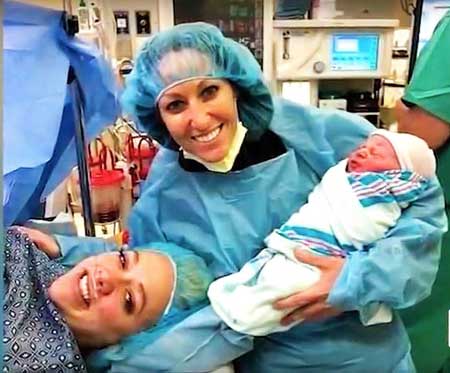 CAPTION: Gay couple gave birth to a baby boy whom they both carried along SOURCE: RedState

The new technique in medical science termed as Effortless Reciprocal IVF made it possible where Bliss incubated her own embryo and then it was placed inside Ashleigh where it grew until she delivered in June. The couple named their baby boy Stetson, who weighed 8 pounds, 3 ounces upon birth.

Ashleigh, 29, who gave birth to the boy told: "I'm excited to put all this in his baby book!" NYPost of the medical breakthrough. The lovebirds sought out the method because they both wanted to participate in their baby's birth. Ashleigh said that using a sperm donor would have meant only one of them could have carried the baby and "the other one has to adopt a child."

A friend of them referred to Dr. Kathy Doody, a fertility specialist from the C.A.R.E Fertility Clinic in Texas. Doody suggested them about the idea which involved both of them in the pregnancy, that instantly appealed to the Coulters. 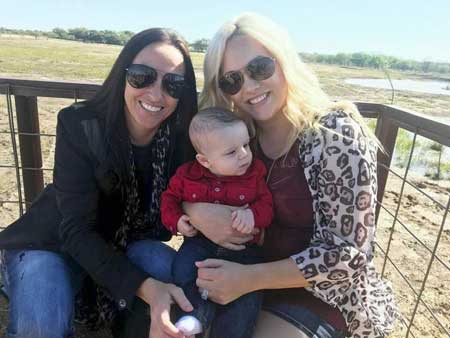 CAPTION: Ashleigh and Bliss Coulter gave birth to a baby whom they both carried in their uterus SOURCE: Toronto Star

It was so exciting knowing that I was growing my own biological child inside of me.

Ashleigh recently said of Stetson, who is five months old, that though he has only got the DNA of Bliss, he's got a bit of both of them in his personality. "He's loud, just like me," she said with the New York Post.