Canadian-American Actor Nathan Fillion Was The Highest Paid TV Actor In 2016: How Much Is His Current Net Worth? 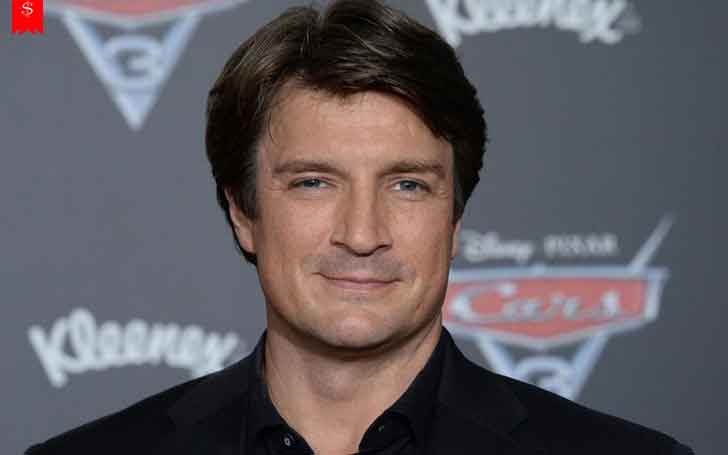 American drama series actor Nathan Christopher Fillion recognized for his lead roles as Captain Malcolm"Mal" Reynolds in the Fox series "Firefly" and also as Richard Castle in ABC's "Castle" started his acting career in 1996 at age of mid nineteen.

For more than two decades in acting career Fillion has earned international fame and astounding fortune. During his Hollywood journey, he has been nominated for several times and won four People choice awards. Here we are about to reveal the details of most admired actor Nathan Fillion's net worth.

How Much Is The Net Worth Of Actor Nathan Fillion?

Fillion became the highest paid Television actor of 2016. The major source of Nathan’s includes Television Drama and Voice acting. Besides, he also earns from his endorsement deals and advertisements. 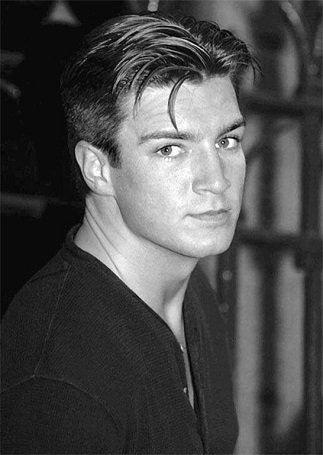 Speaking of Fillion's assets, he lives a lavish lifestyle. He seems to be the environment-friendly person and owns an electric car Arcimoto which costs about $ 12,000.

Although Fillion has a well amount of net worth he doesn't seem to live luxurious life. Regarding information about his house and property, he tends to be secretive.

Nathan Fillion the highest paid small screen actor of 2016 didn't begin his career directly as a Television actor. Before he worked in numerous theatre, film, and television production. Firstly he came to limelight through American Television series "One Life to Live".

After that Fillion got a role in "Two Guys, a Girl, and a Pizza Place and in the all-time famous war film "Saving Private Ryan" starring Tom Hanks, Matt Damon, Giovanni Ribisi, and Tom Sizemore. 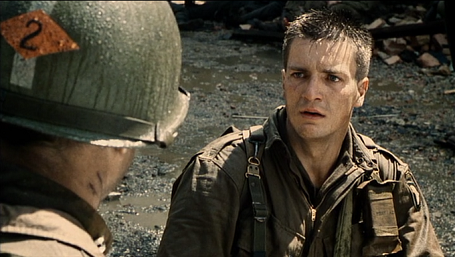 In 2001 Fillion got an opportunity to play the lead role as Captain Malcolm Reynolds in the sci-fi Television series "FireFly". As a result, he has gained recognition at the international level.

Moreover, in 2009 Fillion career rose to a peak when he got the lead role as Richard Castle in the comedy-drama series "Castle".

In addition to his acting, he has done several web series like Dr. Horrible's Sing-Along Blog, The morning star, The guild, Husbands, Neil's Puppet Dreams, and Con.

Furthermore, Fillion is not only a small screen actor he is also a voice actor for animated movies and videos games. Some of his voice acting in animated series and video games are Green Lantern: Emerald Knights, Justice League: Doom, Justice League: The Flashpoint Paradox and Halo series, Destiny series, and Family Guy: The Quest for stuff and many more.