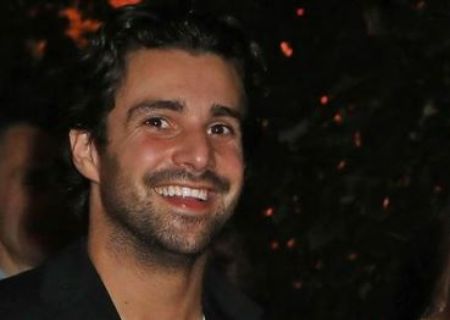 Fabien Frankel is an Anglo-French rising actor who rose to prominence as Dominique Renelleau in the Netflix crime series The Serpent. He was also cast in the feature film Last Christmas and television movie NYPD Blue. The actor is set to appear as Criston Cole in the upcoming HBO's House of the Dragon, the prequel to Game of Thrones.

Is Fabien Frankel French? What Is His Age?

Talking about his parents' Fabien's father, Mark Frankel was an English actor, while his mother, Caroline Besson works as an advertising account executive. The actor's paternal grandmother belongs to an Indian-Jewish family in Mumbai, India. He spent his entire childhood with his brother named Max Frankel.

Frankel attended and trained at the Royal Academy of Dramatic Arts. Similarly, he took acting cla s ses at the London Academy of Music and Dramatic Arts, graduating with a B.A. in professional acting in 2017.

Rose To Fame From 'The Serpent'

Frankel started his career with the stage play The Knowledge, where he played Chris at Charing Cross Theatre in 2017. The actor made his on-screen debut as Fabien in the comedy-drama film Last Christmas in 2019.

The same year, he made an appearance in the television movie and sequel, NYPD Blue, as Theo Sipowicz, son of Andy Sipowicz. 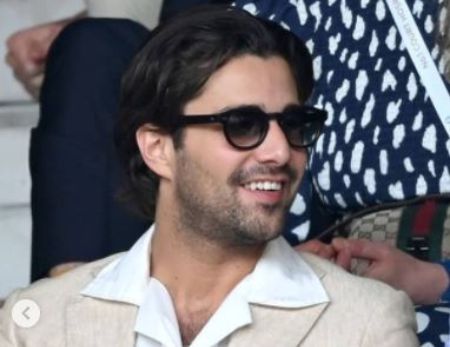 As of 2022, Fabien portrays the role of Ser Criston Cole on HBO's House of the Dragon, the prequel to Game of Thrones. He appeared in atotal of 10 episodes along with Matt Smith, Emma D'Arcy, Milly Alc* * k, Olivia Cooke, and Graham McTravish. He is also set to appear as Dixon in the upcoming comedy film Venice at Dawn.

House of the Dragon's alum Frankel has net revealed the exact worth of his wealth. As per various sites, is a s sumed to have an estimated net worth of $700,000 as of April 2021.

The 27 years old actor gathered a good paycheck from his career in acting. So far, he has only has five acting credits in his name. There is no doubt; he summed up well from his acting roles.

Furthermore, the actor has appeared in the comedy-drama film Last Christmas, which made a whopping $121 over million box office against the producing cost of $25 million.

The Serpent star is active on Instagram under the handle @fabienfrankel. His verified Instagram has 11.7k followers as of February 2022. He posts and promotions his work on his social media. 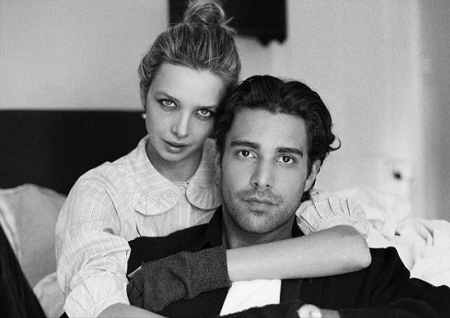