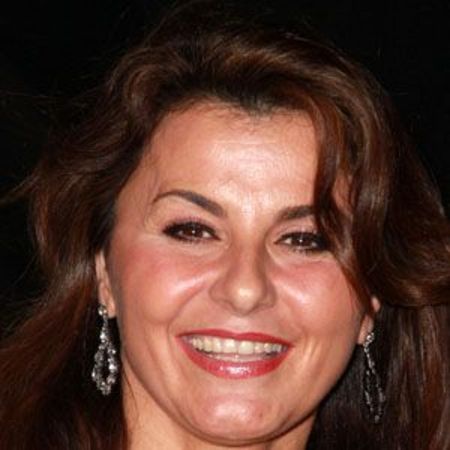 Eva Tamargo is an American actress widely known for playing the role of Pilar Lopez-Fitzgerald on the NBC daytime soap opera, Passions, and Celine Gonzales in the Oprah Winfrey Network soap opera, The Haves and the Have Nots. She was previously married to Michael Lemus.

Eva Tamargo was born on December 24, 1960, in Brooklyn, New York, the United States of America, to Agustin Tamargo and Rosalba Nápoles.

Both her father and mother were Cuban immigrants. Her dad was a Cuban journalist. She was the only child of her parents.

Tamargo is of American nationality and belongs to white ethnicity. She is fluent in English and Spanish. She loves horseback riding, skiing, ice skating, volleyball and tennis.

Tamargo completed her schooling and high school studies from New York. She learned acting there under the guidance of William Hickey, Sam Waterston and Dorothy Dorff.

Eva Tamargo started her acting career with a small role of Elena Yepes in El silencio de Neto in 1994. In the same year, she was cast as a series regular, Cecilia, in a Spanish-language telenovel, Marielena, alongside Lucía Méndez and Eduardo Yáñez.

She has since appeared in many television series such as El Talismán, El Fantasma de Elena and Más sabe el diablo. Her film credits include The First, El Silencio de Neto, Any Given Sunday and American Bred.

She has also done stage work with the Repertorio Español in New York City and guest-appeared on NCIS.

In 2013, Tamargo played the role of Celine Gonzales in Oprah Winfrey Network soap opera, The Haves and the Have Nots, alongside Jaclyn Betham, Tika Sumpter and Angela Robinson.

Estimated Net Worth is $700 Thousand

Being a successful actress, Eva Tamargo is living a lavish lifestyle. The Haves and the Have Nots star has earned a huge amount of money throughout her film and television career.

According to multiple online sources, Eva Tamargo has a whooping net worth of $700 thousand. She rides luxurious cars and lives in a beautiful house in New York.

Eva Tamargo seems to be single right now but she was previously a married woman. The 58-year-old actress was previously in a marital relationship with her now ex-husband Michael Lemus. 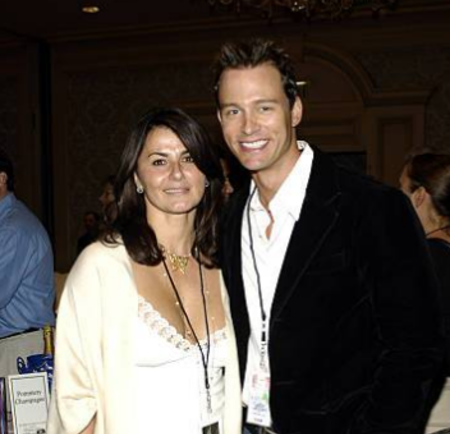 The pair walked down the aisle in a secret wedding ceremony in front of their close family members and friends in 1985. After 18 years long marriage, the two ended their relationship with a divorce.