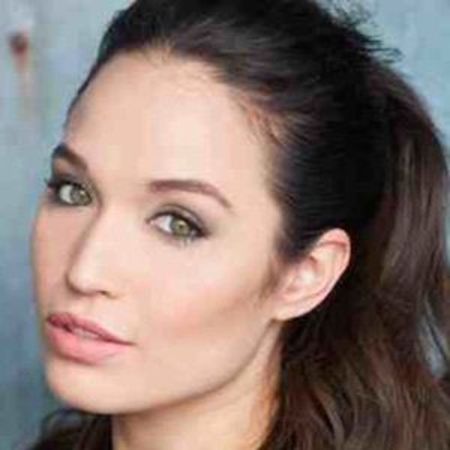 Jaclyn Betham is an American actress and ballet dancer widely known for playing the role of Amanda Cryer on the Oprah Winfrey Network series, The Haves and the Have Nots. She has been married to an American singer and musician, Lane Toran Caudell.

Born in California and Studied at Houston Ballet in Texas

Jaclyn Betham was born on July 4, 1986, in Long Beach, California, the United States of America, to parents American parents.

She is of American nationality and Samoan, German, Irish, English, Mexican, Portuguese and Spanish descent. She belongs to white ethnicity.

At the age of 12, Betham started ballet dancing and when she turned 15, she received a full scholarship into the Houston Ballet.

Betham was a gymnast before she started ballet dancing. She has performed with Ballet San Jose, Opera San Jose, Anaheim Ballet and San Francisco Opera.

At the age of 18, Betham won a gold medal at Grand Prix Italia. She stands at a height of 5 feet 9 inches tall.

Acting Career: Appearance in The Haves and the Have Nots

Jaclyn Betham performed with Houston Ballet for three years and then worked for Ballet San Jose as an instructor. She later moved to Los Angeles to start an acting career.

She made her acting debut in 2010 with the role of a kidnapped girl, Shannah, in an episode of America's Most Wanted.

In the following year, she played the role of a hot volleyball girl in a short film, J.A.W. She has also appeared in the popular 2012 short film, Quiet, which is based on a true story of a lesbian couple caught in a medical nightmare.

In 2013, she got a major acting role of Amanda Cryer in the Tyler Perry popular television series, The Haves and the Have Nots. She appeared on the show alongside Tika Sumpter, Angela Robinson, John Schneider and Tyler Lepley.

Most recently, Jaclyn played the role of Drea in an episode ("The Big Sickout") of the ABC drama series, Grand Hotel.

Net Worth is Estimated to be $1.7 Million

Being a successful ballet dancer and actress, Jaclyn Betham has earned a huge amount of money. According to the Celeb Vogue website, Betham has an estimated net worth of $1.7 million, and of course, she is living a lavish lifestyle. 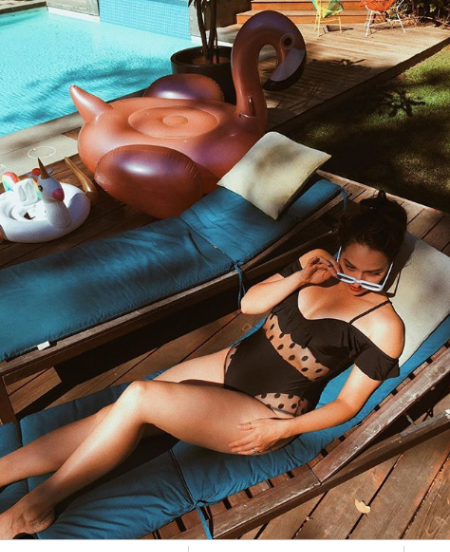 As we mentioned earlier, Jaclyn Betham is a married woman. The 33-year-old actress has been married to an American, singer, musician and voice actor, Lane Toran Caudell. 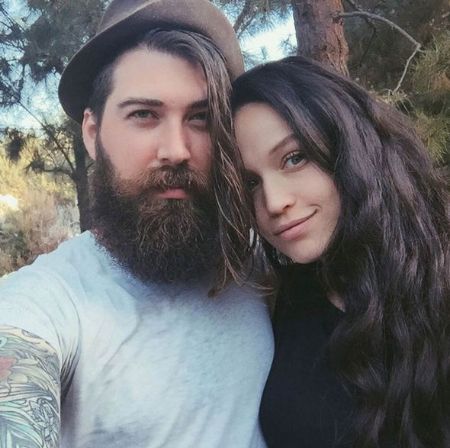 Betham and Caudell became engaged in July 2012 after the musician proposed the actress to marry him. Later on September 22, 2012, the two tied the knot in Los Angeles before close friends and family members.