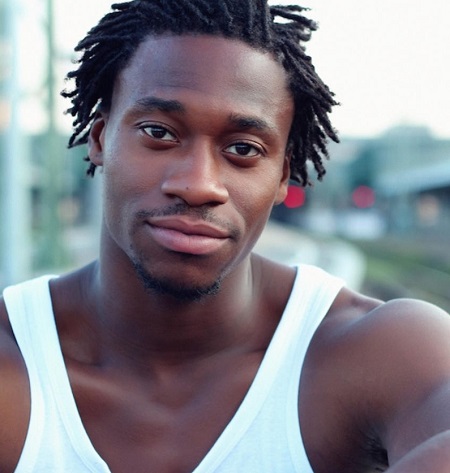 Eugene’s full name is Eugene Kwaku Asante Boateng. He was born on 20th March 1985 in Dusseldorf, Germany. His nationality is German, and belongs to black ethnicity.

Eugene was born to Ghanaian parents and grew up with his seven siblings.

The multi-talented media personality grew up in an environment consisting of over 45 nationalities from several social cla s ses, which inspired him to dance. At the age of nineteen, he started training and participated in the Dusseldorf nightclub Checker’s, which he eventually won.

Since then, Eugene has participated in numerous dance competitions. He also won the 2006 Viva Dancestar talent competition. After winning Viva Dancestar, he moved to Berlin with Detlef Soost. 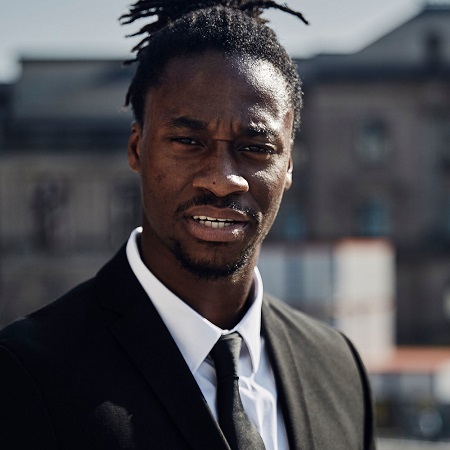 The 36 years old dancer has appeared in many music videos of German artists like Kool Savas, MIA, Jan Delay, among others.

Regarding his acting career, he has appeared in movies and television series like Dorte’s Dancing, Robert Zimmermann wonders about love, For Heaven’s Sake, Beck’s Last Summer, Plan B: F**k Plan A, Once Upon a Lifetime Please, the Last trace of Berlin, Technically Single, The Minutes, Boat People, Annie- Headfirst into Life, Borga, Tribes of Europa, and many others.

His theatre work includes Hungryfeet, The Dar Side of the Sun, Revolt, Rales of The Funky, A Taste of Ra, Othello, Flhip Flhop, Home 13, Co-Existence, The Haunted and the Cosmopolitan, Bull, and Girl, I Wanna Die For You, and many others.

Eugene is yet to open up about his personal life. The actor has not talked about anything relating to his private life regarding his relationship and affairs.

While surfing around his Instagram, he has posted everything relating to his professional life. He has shared pictures of the movies and series he has done.

How Much Is Eugene Boateng’s Net Worth In 2021?

Eugene has been actively working in the entertainment career as an actor, dancer, choreographer, and model. Being active in so many fields, there is no doubt that he is earning a decent figure of money.

However, Eugene’s exact figure of net worth and earnings are not revealed. As per some tabloids, his net worth is estimated to be around $350 thousand.

The average salary of a German choreographer is between €30k to 46k per year, so he might be earning at the same level.