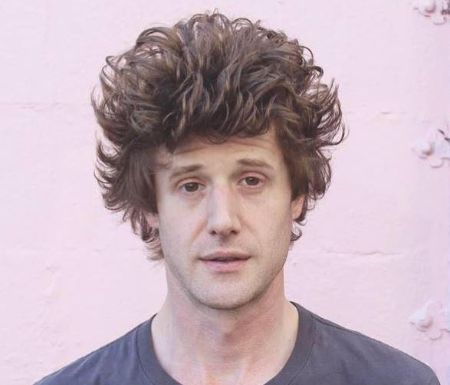 Eric Jungmann is a recognized American actor to debut with the 1998 movie The Faculty. He is famous as Jain McManus in Night Stalker, as Ricky Lipman in Not Another Teen Movie, and as Elliot in Varsity Blues.

Eric Jungmann was born Eric Joseph Jungmann on December 2, 1981, in Orlando, Florida under the zodiac sign Sagittarius. At the time of this writing, he is 39 years old. 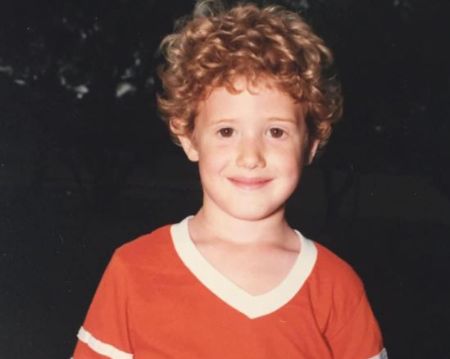 His parents are Jim Jungmann and Janet Jungmann. Both of them owns a restaurant. He grew up with his sister Rebecca Ann.

Jungmann began his acting career with the film The Faculty. In 1999, he came to the spotlight as Elliot in the movie Varsity Blues. The coming of age sports comedy-drama film Brian Robbins stars James Van Der Beek, Jon Voight, and Paul Walker.

The 39 year old then appeared in numerous films like Winning London, Monster Man, Killer Pad, Red Velvet, TiMER, Shotgun Wedding, Urban Foraging, Parallels, Of Fortune and Gold. Also, he is a part of television series like Sabrina, the Teenage Witch, Judging Amy, Touched by an Angel, Even Stevens, The Guardian, and 8 Simple Rules. 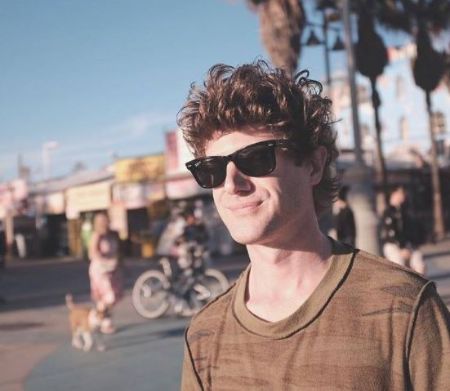 Between 2005 to 2006, The Faculty actor gained huge popularity for playing the role of Jain McManus on the ABC show Night Stalker alongside Stuart Townsend, Gabrielle Union, and Cotter Smith. His other films credits are listed below:

What Is Eric Jungmann Net Worth?

Active in the entertainment industry since 1998, the American actor has a total of 52 acting credits under his name. The primary source of his earning are his films and series.

Contributing to the industry for the last 23 years, Eric Jungmann is reported to have an estimated fortune of $1 million as of September 2021. Generally, American actors earns a pay range between $25,180 to  $58,580 per year while the average salary is around $40,860 annually.

What Is His Relationship Status? Is He Dating Anyone?

Eric is dating an actress Brit Sheridan as of September 2021. He has officially revealed his relationship with his girlfriend via his Facebook. 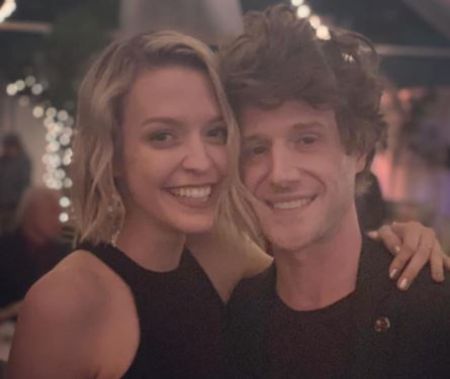 Previously, he was rumored to be dating Kelli Garner in 2008. Likewise, his name was also romantically linked with China Shavers.

Currently, Jungmann is available in various social media platforms. He is available on Facebook and  Twitter with 633 followers.