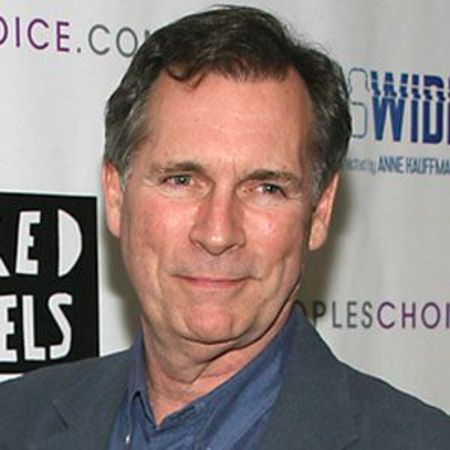 Cotter Smith is an American stage, film, and television actor who has notably appeared in X2 (2003), You Don't Know Jack (2010). He has also appeared in Lady Beware, Invader, and The Sleeper. He has married thrice in his life.

Cotter Smith was born on May 29, 1949, in Washington, D.C., the United States of America, under the birth sign Gemini.

He is the son of the late Federal judge, John Lewis Smith Jr. who passed away on September 4, 1992. His mother's name is Madeline Smith. He is of American nationality and belongs to white ethnicity.

He first studied at the Lawrenceville School from where he graduated in 1968. He later attended Trinity College, Hartford, Connecticut, where he received a Bachelor of Arts degree in literature in 1972.

Cotter Smith started his acting career while studying with Stella Adler at the Actors Studio in 1978. His theater credits include the Broadway premiere productions of the 2010 Tony Award nominee Next Fall.

He also appeared in the National Tour of the play Art along with Judd Hirsch. The play received a Tony Award.

In 1977, he co-founded The Matrix Theatre Company in Los Angeles, where he appeared in The Homecoming, Endgame, The Seagull, Mad Forest and Habeas Corpus. His other performances included Love Letters, Romeo and Juliet and Raft of the Medusa.

He has also co-founded the Cornerstone Theatre Company in Milwaukee, Wisconsin, with his wife, Heidi Mueller Smith.

Cotter Smith has been active in the entertainment industry for more than four decades and throughout his decades-long career, the 70-year-old actor has earned a huge amount of money.

The exact net worth of the You Don't Know Jack star is not available but some sources have estimated Smith's total fortune to be $3 million.

As we mentioned earlier, Cotter Smith has married three times in his life. He first tied the knot with Christina Egloff in 1972 but after eight years of marriage in 1980, the two got a divorce.

Later in 1988, he exchanged vows with Thirtysomething actress Mel Harris. The two welcomed a daughter, Madeline Smith, in 1990. Unfortunately, the pair also parted ways in 1996.

Smith has currently been married to actress Heidi Mueller who is best known for playing the role of Kay Bennett in the NBC daytime soap opera, Passions (2003 -2008). 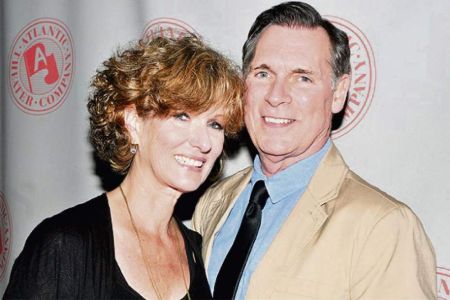 The husband-wife duo walked down the aisle on March 13, 2001, in an intimated ceremony, and ever since they are living happily together.