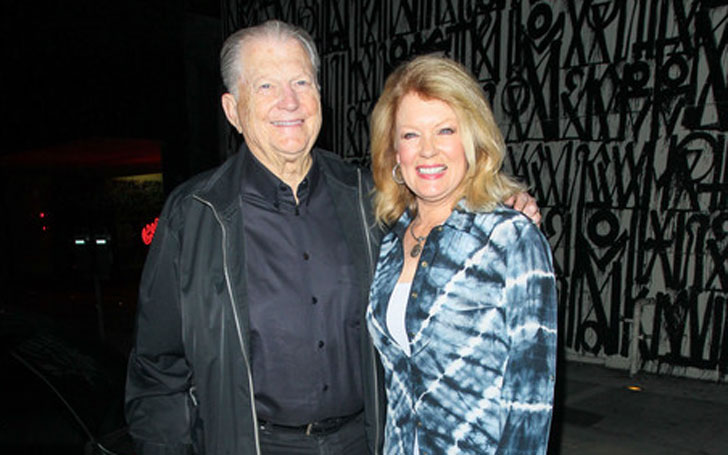 American television personality Mary Hart is not a new name for the fans of Entertainment Tonight as she was one of the long-running hosts. Mary hosted the show from 1982 to 2011. Mary Hart scored massive popularity and many curious fans who want to learn more about her personal life.

Sixty-six-year-old television personality Mary Hart and her producer husband Burt Sugarman have been happily married for over 28 years. The couple exchanged their vows in a wedding ceremony held in a private event aboard a yacht back in 1989. In the course of their blissful married life, the couple has brought up a son,  Alec "AJ" Sugarman, together.

Mary Hart and her seventy-eight-year-old producer husband frequently buy and sell different properties. Well, it is a good use of time when you've retired and your children are all grown up. Also, we're sure they make enough money flipping houses! Win-win for all! 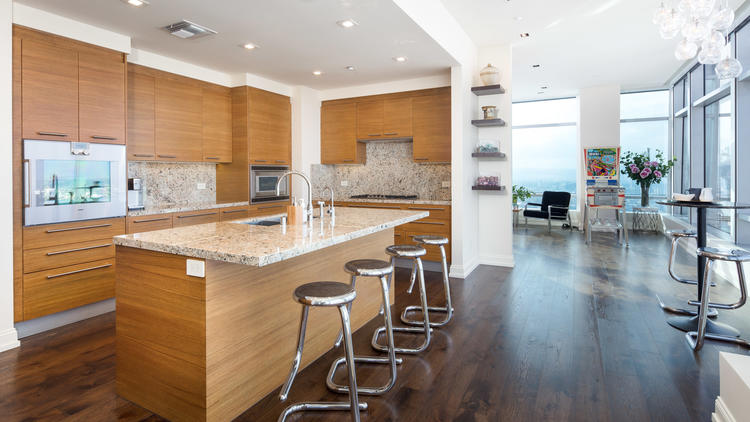 The couple has recently listed their condominium at the Ritz-Carlton Residences at L.A. Live for sale. They listed the three-bedroom, 3.5-bathroom residence at $7.9 million.

Before Burt Sugarman, Mary was married to Terry Hart. Mary married her first husband back in 1972. Their relationship lasted for about six years until they divorced in 1979.

Hart was in several relationships before her first marriage. Mary's first ever boyfriend was Lee Majors whom she dated in 1983. She then dated Dean Butler the same year. Not only Mary Hart but Burt Sugarman was also previously married. He was married twice before marrying Mary. Sugarman married his first wife  Pauline Schur in 1957, they divorced in 1961. After Schur, Sugarman married  Carol Wayne, in 1975. They got divorced five years into their married life, in1980. Sugarman was engaged to actress Ann-Margret in 1962 but their engagement didn't lead to marriage as they called it quits before they could walk down the aisles.