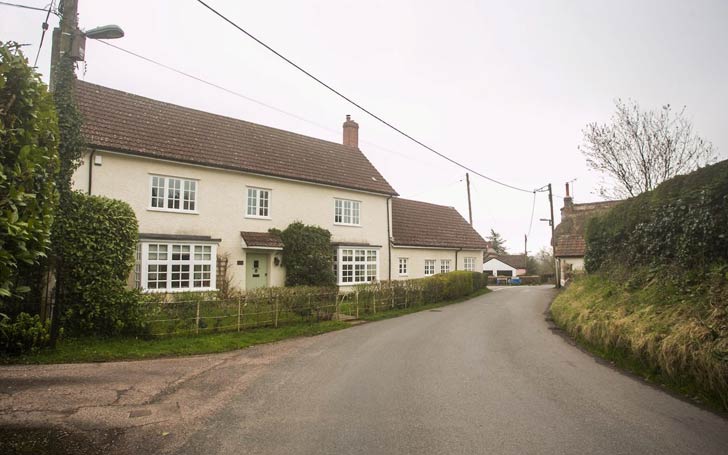 Everyone knows God is mysterious!! And it seems he is being generous to the people of Willand, who are literally moving up in the world each year. After a new survey, the researchers have discovered that the small village in Devon, England has been rising by 2cm (0.7 inches) every year. No one knows the logic behind it.

The researchers at Geomatic Ventures Limited spotted the mysterious elevation after compiling satellite images from 2015 to 2017. According to the online sources, the researchers found that an elliptical area around 1.2 miles (2km) wide has been steadily rising up by 2 cm per year after analyzing the satellite images. 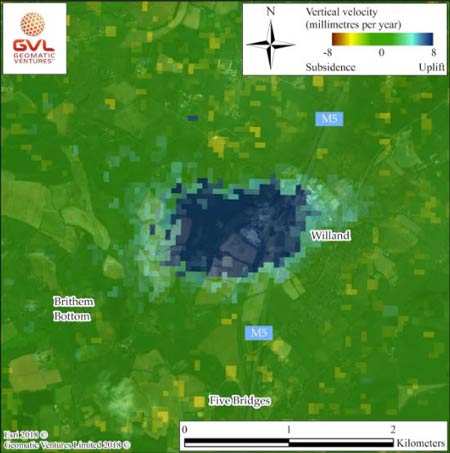 It's been reported that the phenomenon generally occurs in abandoned mines, however, there was no such thing in and around the village.

We generally see this sort of uplift where there has been mining works and the pumps have been switched off, allowing the water to gradually seep back into the ground.

But I contacted the British Geological Society to ask if there was any history of mining in the area and there is none. Willand is in the middle of nowhere, and there were no mines, so we have no idea what is going on.

For people living in the village, it would be imperceptible and there is unlikely to be any structural damage, but it is concerning that there is a high-speed railway line running in the area.

Experts said that both the surrounding fields and urban areas are rising which suggests that the cause for its upliftment lies deep into the ground. They also expressed their concern that it could involve a huge leak or environmental discharge. 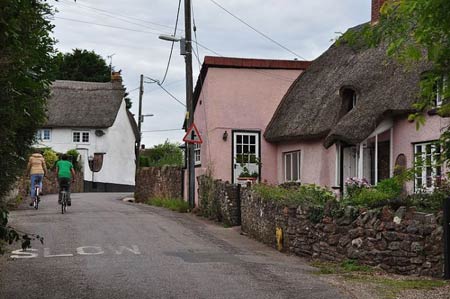 The villagers are unlikely to see any changes as the whole surrounding has been changing simultaneously as well as the structural damage is also least expected.