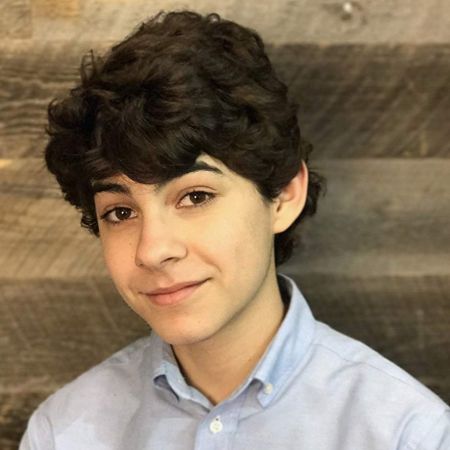 Emjay Anthony is an American-born child actor and model. The 16-year-old has appeared in numerous movies and television shows after making his debut in the 2009 romantic-comedy, It’s Complicated. He has since appeared in such films as Chef, The Jungle Book, and Bad Moms.

Emjay Started Acting In A National Commercial For Werther's Candy

Emjay Anthony was born on June 1, 2003, to mother Trisha Salazar and father, Michael Salazar. Born and raised in Clearwater Beach, Florida, Emjay is the youngest of two siblings; his sister, Sage, is ten years his senior.

Emjay got an early start as a model and was already into modeling career at the age of four. His first modeling stint came as part of a national commercial for Werther's Candy.

Upon his family’s move back to California in 2008, Emjay was offered the role of Alec Baldwin’s stepson in the 2009 romantic-comedy It's Complicated. The movie featured an ensemble cast, including Meryl Streep, Lake Bell, and John Krasinski, among others. 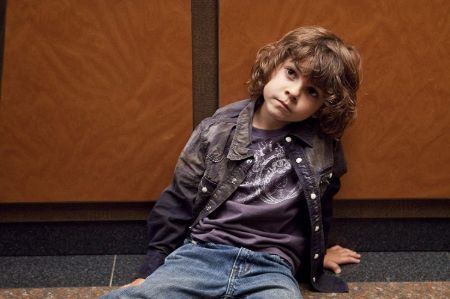 Emjay Anthony in  the movie, It's Complicated SOURCE: IMDb

Emjay took a brief hiatus after the movie to continue his education. After the year-and-a-half hiatus, Emjay returned to acting in 2012, this time appearing on television in the TV movie Applebaum and the drama series, Grey’s Anatomy. He also went on to star in the drama series, The Mentalist, and the comedy-drama, Rake.

Emjay also made a return on the big screens in Jon Favreau’s 2014 comedy-drama, The Chef. In 2015, he appeared in the sequel to the 2014 science-fiction movie, Divergent, The Divergent Series: Insurgent. In the same year, he appeared in other films like Incarnate and Krampus.

In 2016, Emjay appeared in the live-action adaptation of the popular children’s book by the same name, The Jungle Book. He voice-acted the role of Grey, one of the young wolves of the pack.

He was also cast in the comedy, Bad Moms, starring Mila Kunis, Kristen Bell, among a litany of other cast members. He reprised his role as Dylan Mitchell for the movie’s 2017 sequel, A Bad Moms Christmas.

He is set to appear in the upcoming 2020 American drama TV series, Council of Dads.

Emjay's Net Worth Is $2 Million

As of 2019, Emjay’s net worth is $2 million. After starting his career in 2008, the 16-year-old actor has appeared in some highly acclaimed and successful movies and television series.

Movies like It’s Complicated, Chef, Insurgent, The Jungle Book, and Bad Moms were highly profitable at the box office. His television appearances in highly successful dramas such as The Mentalist and Grey’s Anatomy has also helped bolster his income revenue.

Emjay Enjoys Dirt Bike Racing In His Off Days

Emjay is only 16 as of 2019 and has his whole career to look forward to. Already cast in such blockbusters as Insurgent and The Jungle Book, as well as critically acclaimed movies like The Chef, have increased his stock in the market. 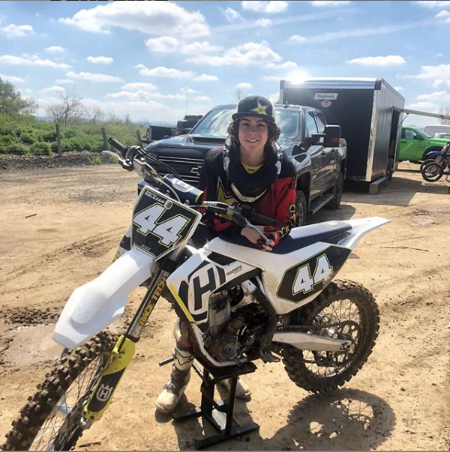 The 4 feet 11 inches tall actor is currently single and spends his days auditioning for the next role. On his off-days, Emjay enjoys his other pa s sion, dirt bike racing.