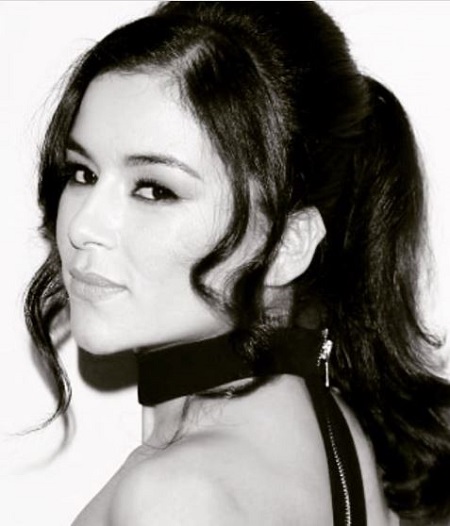 Born on April 27, 1989, in Los Angeles, California, the USA, Emily Clara Rios grew up as Jehovah's Witness in El Monte, California. Her parents are Mexican. She holds an American nationality. 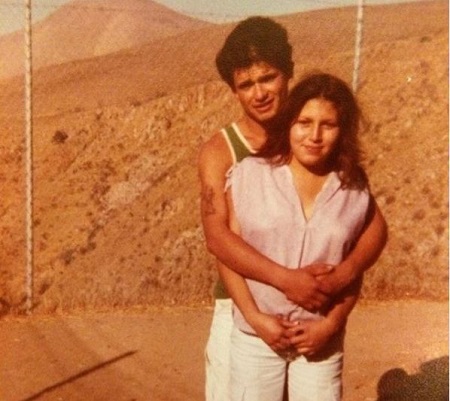 At the age of 16, while at a mall, Emily was discovered that led her into the acting career and was cast in the short film For Them (2005). A year later, in 2006, the American actress appeared as the main cast Magdalena in the independent film Quinceañera; it received a rating of  7.1/10 by Rotten Tomatoes.

From 2012 to 2013, she was cast in Private Practice and then portrayed Adriana Mendez in The Bridge (2013- 14, 23 episodes) featuring Diane Kruger, Demián Bichir, Annabeth Gish & Thomas M. Wright. 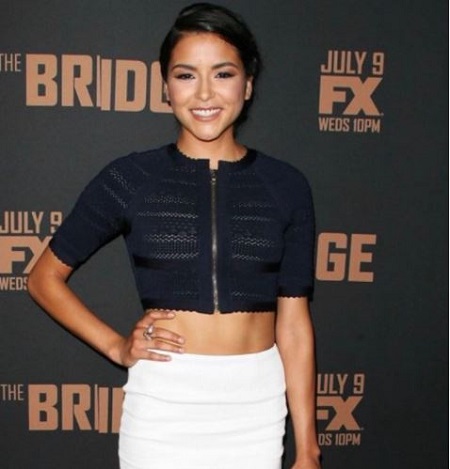 CAPTION: The job that changed my life...Emily Rios about her character Adriana Mendez in The Bridge (2013- 14) SOURCE: [email protected]

As per online sources, Rios has an estimated net worth of $1.5 million in May 2021. For sure, Emily's career as an actress grabbed her a chunk of her fortune that include TV roles in Men of a Certain Age, Breaking Bad, The Bridge and Snowfall.

Openly Lesbian- Is She Dating?

Emily Rios came out as a lesbian in 2014 and was reportedly in a relationship with then-girlfriend Tatiana Pico, a creative writer. Pico worked as the writer of the TV series Snowfall. At the moment, there are no updates about her dating life or relationship.