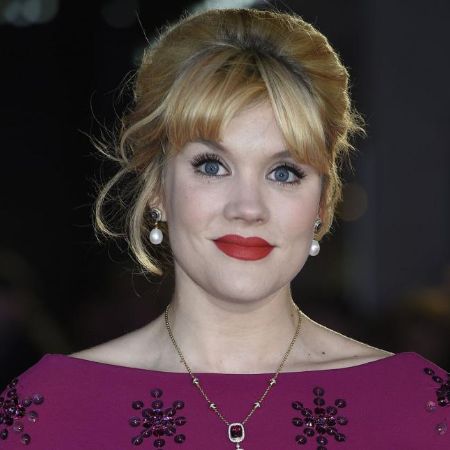 Emerald Fennell is a famous British actress, author, and screenwriter best known for the portrayal of Nurse in the 2nd season of American thriller series Killing Eve. Similarly, she is also famous for her performance in the BBC drama series Call the Midwife, Chickens, and The Crown.

Emerald Fennell was born Emerald Lilly Fennell on October 1, 1985, in England under the constellation sign Libra. She is British by nationality and belongs to white ethnicity.

Her father, Theo Fennell, is a British jewelry designer while her mother is Louise Fennel is an author. Similarly, Emerald sister, Coco Fennell is a fashion designer by profession. Regarding her education, she attended Marlborough College and also enrolled at the University of Oxford.

British actress Emerald began her acting career with the television series Trial & Retribution in the year 2006. After four years, she got an offer for two series and a movie. So, in 2010, she appeared in the crime drama film, Mr. Nice and TV series New Tricks and Any Human Heart.

Additionally, in the following year, the actress appeared as Mrs. Smythe-Willard in the movie Albert Nobbs. From 2011 to 2013, Fennell worked as Agnes in the TV show Chickens. Similarly, in 2012, she featured in the film Anna Karenina and the next year, she appeared in the television series Blandings. 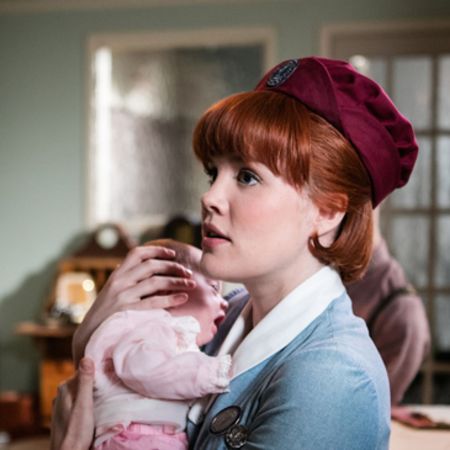 Moreover, in the same year, the talented figure served in films like The Lady Vanishes, Murder on the Home Front, and television show Call the Midwife.

Likewise, the prominent actress' notable work credit includes numerous films and series such as The Danish Girl, Pan, Drifters, Victoria, and The Crown. Furthermore, she worked as a director and writer of the upcoming drama thriller movie, Promising Young Woman.

The versatile figure Emerald Fennell has a good sum of fortunes collected as an actress, author, and screenwriter. Even though her exact figure of net worth is not available, reports claimed that her net worth is in millions. She definitely earns thousands of dollars from her dedication to her profession.

Here are a few movies of Emerald along with its budget and box office collection:

Call the Midwife actress Emerald Fennell is currently in a romantic relationship with producer and director, boyfriend Chris Vernon. The couple is together for a long time; however, they are yet to disclose the details of their first meeting and relationship journey. 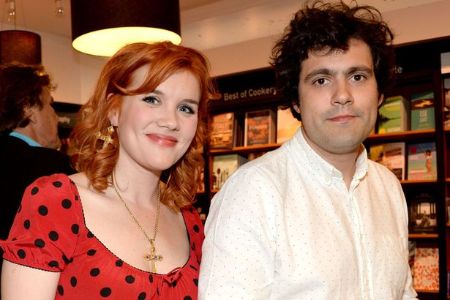 As per reports, the adorable pair are expecting their first child and the news is confirmed by The Sun on June 2019. The duo is ready to welcome their baby, and they can get married at any time.