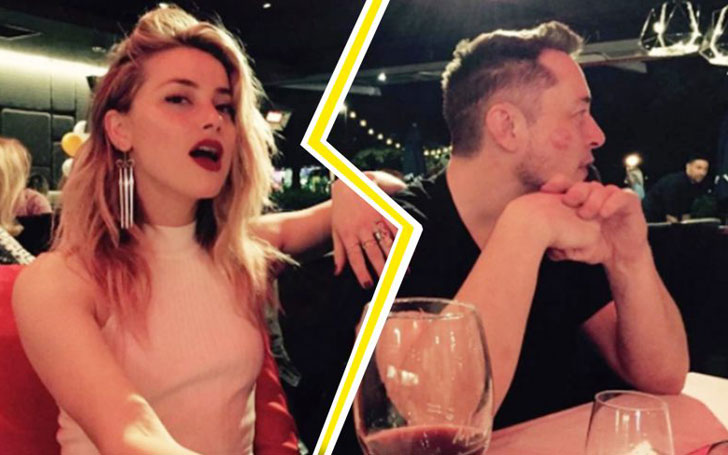 Elon Musk was so much in love with his ex-girlfriend Amber Heard that he couldn't bear his breakup pain. The one-year-long relation of the American business professional with The Justice League actress ended in August 2017 which Musk says the reason behind the delay in launching Tesla 3.

The ex-couple were spotted with one another earlier this week. However, they reportedly are not getting back together once again. People reported sources close to them revealed the meeting between the former lovebirds is not the hint of their reconciliation. 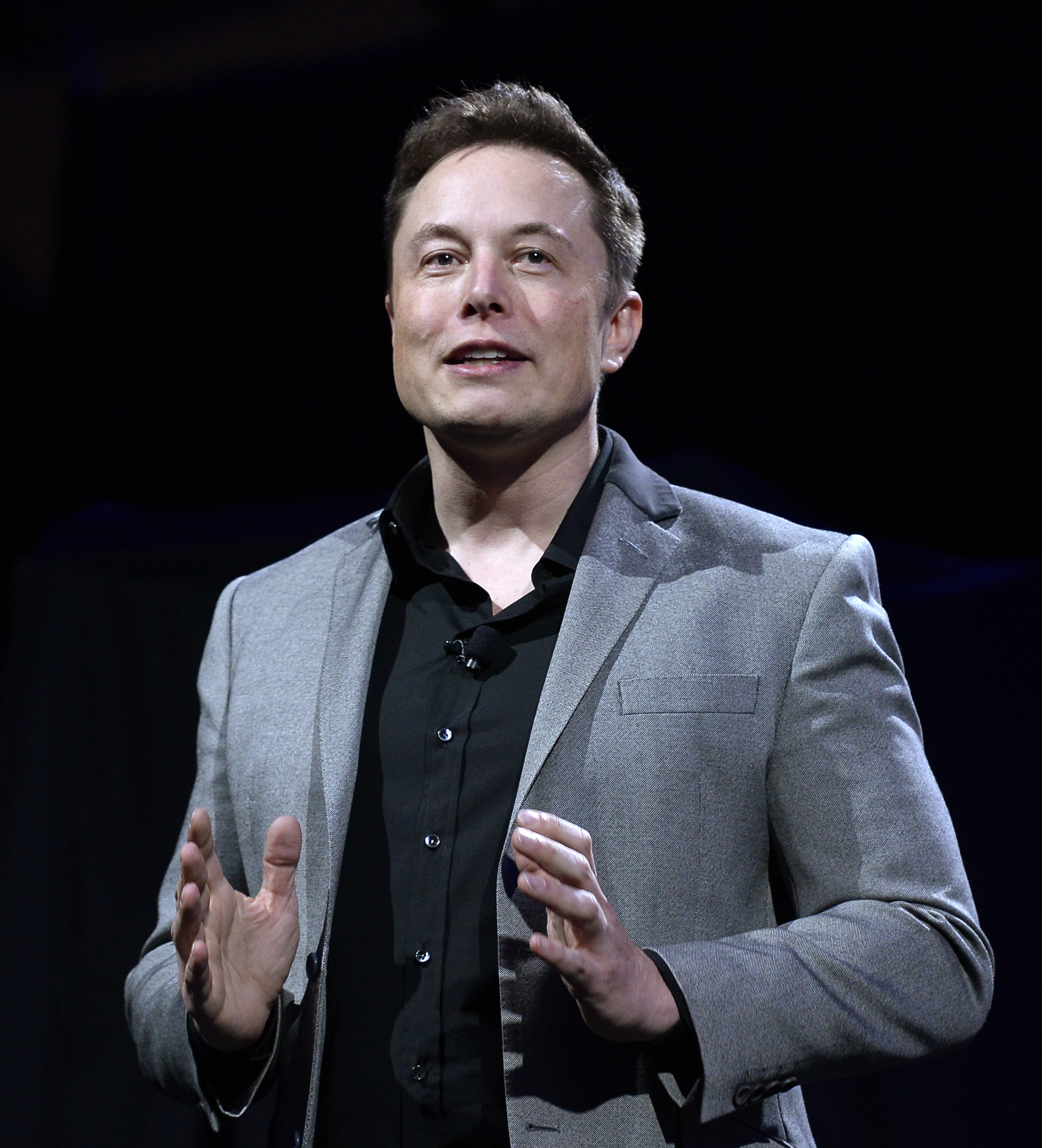 They sat next to each other, but were not affectionate. They seemed to have a somber conversation.

They're definitely not back together, but have seen each other a couple of times as friends.

In a recent talk with Rolling Stone, the entrepreneur told his heartbreak over his break-up where he said,

The couple began seeing each other in August 2016 after actress Heard's divorce with her long-time husband Johnny Depp.

The Tesla co-founder Musk was married twice, three times indeed. He married his first wife Justine Wilson, a Canadian author in 2000 and separated in 2008.  In 2010, he married his second wife Talulah Riley and announced his relationship with her in January 2012. However, in July 2013, Musk and Riley remarried.