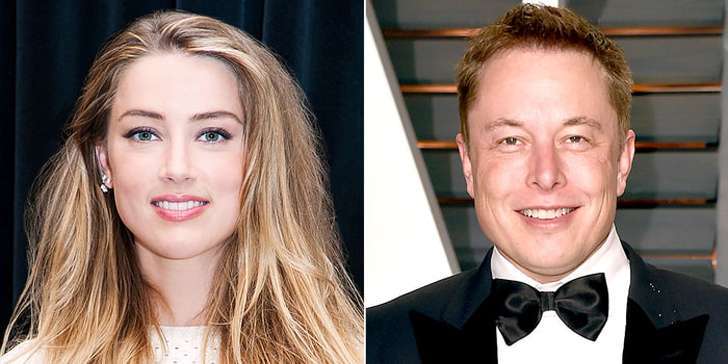 After fifteen short months of marriage and just after two days of Johnny Deep's mother's demise, Actress Amber Heard filed a divorce case against Johnny Deep in May accusing her 52-year-old husband is abusive. She appeared with a scar which looked like being hit by an iPhone. She shared some of the pictures of smashed bottles on the floor as well.

Johny Deep has not spoken much about this whole situation, but his former wife Lori Allison and his former girlfriend and mother of his two children Venessa Paradis have publicly despised Amber's alligations. The case is simple "A man had a fight with his wife" but according to LA PD there was no sign of physical violence on Amber's face and there were no signs of broken bottles or anything. According to LA PD if they had found proof of any physical violence they would had locked Jhonny right away.

With the latest development judge is interested in taking trials of Amber as well. The couple split and they agreed to divide Jhonny's last four months income. According to TMZ Amber Heard has the monthly income of only around US$ 10000 but has been accustomed to luxury, She spends around US$ 40000. So she did the whole divorce thing. weather TMZ is right or wrong it is all in the hands of law and if Actor Jhonny Deep is culprit he should be punished because we are all equal in the eyes of the law.

Side view of Falcon Wing doors

Recently the hot actress Amber Heard is reported to be seen with  Billionaire Elon Musk after Jhonny and Amber are finally heading towards the big split. Elon Musk and Amber are friends from four years and both of them are going through the divorce so it is likely that Amber and Elon are together because they have been spotted out publicly by people time and again lately.