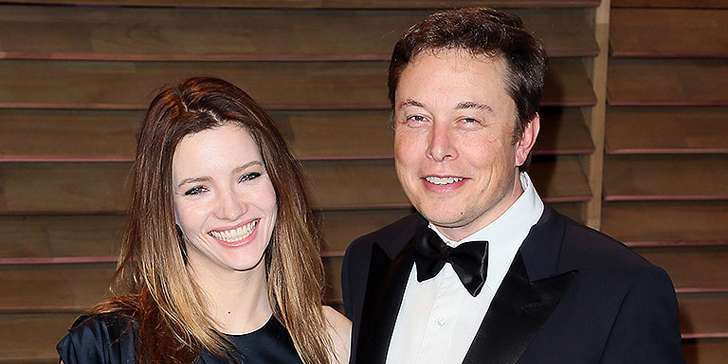 Some like it burning while some like it cool. Some may have to fight to keep it alive and well, for some, love itself may be holding everything together. Yes, you got that right – it is marriage I’m talking about. But the aforementioned reasons happen to fall short when we talk about this couple right here. As interesting as it sounds, Elon Musk and Talulah Riley have split for the third time now! Definitely something you don’t get to hear every other day right?

Riley submitted her papers for a divorce against the billionaire C.E.O. of Tesla Motors and SpaceX, Elon Musk in Los Angeles on the 15th of March this month. Riley, who has appeared in movies like Pride and Prejudice and Inception, experienced the inception of HER relation with Musk back in 2008 which was a mere affair then. The enigmatic couple married, divorced and remarried several times since then up until today. And looking at the past, we still can’t say that they are finished yet.

Back then during the time of their first separation, Musk tweeted to his ex-wife saying, “It was an amazing four years. I will live you forever. You will make someone very happy one day.” We also got to hear from him that their separation was actually to keep the flames of love between them roaring. Musk said that they wanted to see if absence makes the heart grow fonder and also added that it didn’t.

However, it was clear that the divorce hit the bull’s eye because whatever caused the differences between them eventually got reconciled as they remarried 18 months later. But the stitch they put on their relation happened to last only for another two and a half years. The couple on the New Year’s Eve of 2014 filed for a divorce yet again in New York. It came into light that Musk had agreed on giving his ex-wife $16 million in cash and also agreed that the rest of the property would be divided among them as per what was mentioned In the prenuptial agreement.

Tthis too didn’t go far. Musk happened to withdraw the petition seven months later in the August of 2015. This time again, before they actually agreed on the decision to split, they spent some time apart. They did state, however, that both of them were happy about their decision and that neither held grudges, also adding that they saw each other as friends from time to time.

With an estimated net worth of $13.7 billion, Musk filed a divorce from his first wife Justine back in 2008. In a conversation, Justine claimed that her ex-husband, who is a father to their five children, texted her after six weeks of being engaged with Riley informing the same.

Some things in life are really hard to understand and this one here tops the list. But all in all, their life has seen some really interesting turns. And we hope there is more in store.