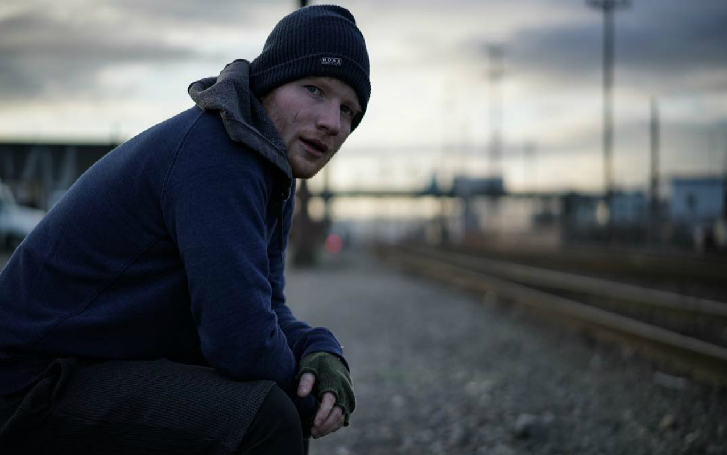 If you’re pondering why ED Sheeran isn't particularly active on Twitter – the singer is pretty active on Instagram and has shared the majority of his stories via his Instagram, it is because ''Little Monsters'' or Lady Gaga's fans are messing up Sheeran's mind.

From the sounds of it, the rock star is pretty much done with the little blue bird altogether. He recently sat with The Sun where he said,"I've actually come off Twitter completely.'' The Shape of You singer added that he is fed up of trolls. 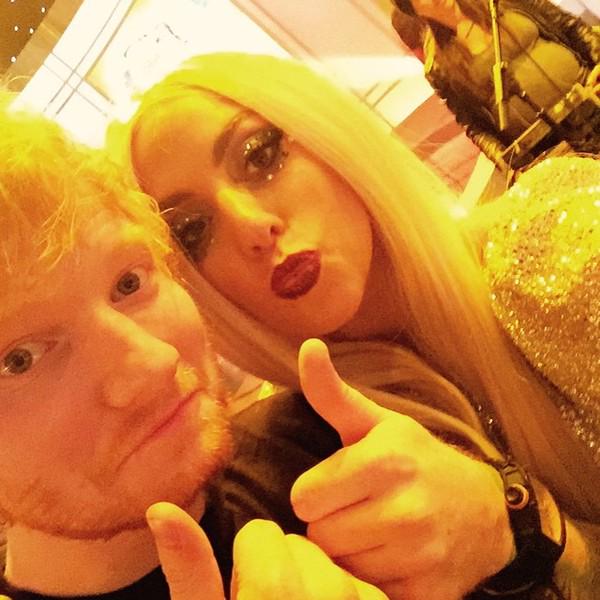 ''I go on it and there's nothing but people saying mean things.Twitter's a platform for that.'' Sheeran said he’s gone off Twitter because ‘'one comment ruins your day.''

The Grammy winning singer hinted depression when he went on to add :

The Headfuck for me has been trying to work out why people dislike me so much.''

He then revealed that Lady Gaga’s fans were some of those responsible for the abuse on Twitter. Sheeran explained further saying:

''They read an interview in which they assumed I was talking about her and they all fucking hate. And it wasn’t anything to do with that at all.''

In 2016, Normani Kordei of US girl group Fifth Harmony announced that she was leaving Twitter, but later she returned. Hollywood actor Leslie Jones, comedian John Bishop, and Lena Dunham are some other celebrities who have gone to the extent of denouncing social media over verbal abuse.