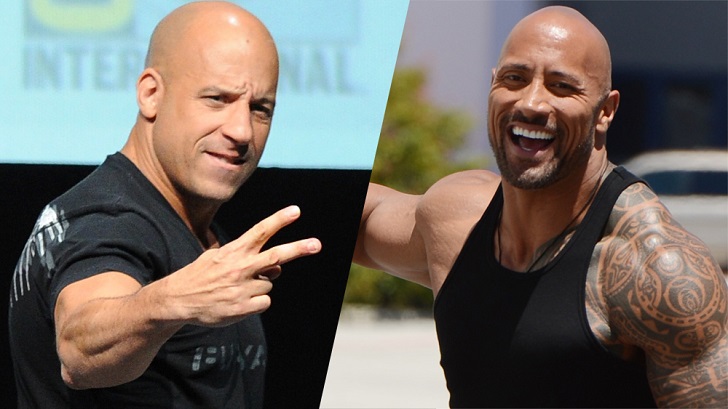 Dwayne Johnson in a recent interview with Rolling Stone for a May cover story opened up about his public feud with his Fate of the Furious co-star Vin Diesel. The actor shared some inside stories of what happened between the duo. 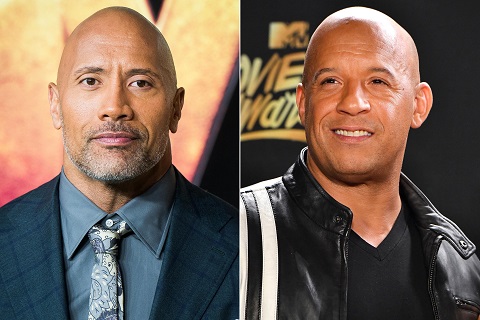 Johnson also confirmed that he and Diesel did not shoot together in the movie. Though they had one key moment, they shot the scenes separately, and the final result was good editing.

“That is correct. We were not in any scenes together”.

Both the actors had a different view on movie making and collaboration which led to a discussion.

“Vin and I had a few discussions, including an important face-to-face in my trailer. And what I came to realize is that we have a fundamental difference in philosophies on how we approach moviemaking and collaborating. It took me some time, but I’m grateful for that clarity. Whether we work together again or not.”

Johnson and Diesel's feud came to limelight in 2016 after the wrestler turned actor posted on social media about having a serious issue with one of the male castmates calling him "unprofessional and candyass."

"My female co-stars are always amazing, and I love 'em. My male co-stars, however, are a different story. Some conduct themselves as stand up men and true professionals, while others don't. The ones that don't are too chicken shit to do anything about it anyway. Candyass. When you watch this movie next April and it seems like I'm not acting in some of these scenes and my blood is legit boiling — you're right." 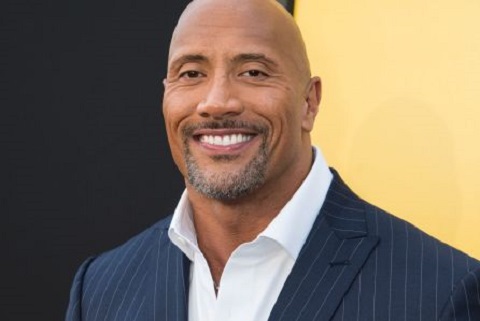 He later, confirmed that he was talking about Vin Diesel. Johnson further told the magazine that he is unsure about the ninth installment of the franchise which is set to be released on April 10, 2020.

"Right now I’m concentrating on making the [Fast and Furious' Hobbs and Shaw] spinoff as good as it can be. I wish [Diesel] all the best and I harbor no ill will there, just because of the clarity we have. You can erase that last part about ‘no ill will.’ We’ll keep it with the clarity.”

Johnson is currently busy promoting his new film Rampage (set to be released on April 11, 2018). He shared the screen with Jeffrey Dean Morgan, Breanne Hill, and Joe Manganiello.