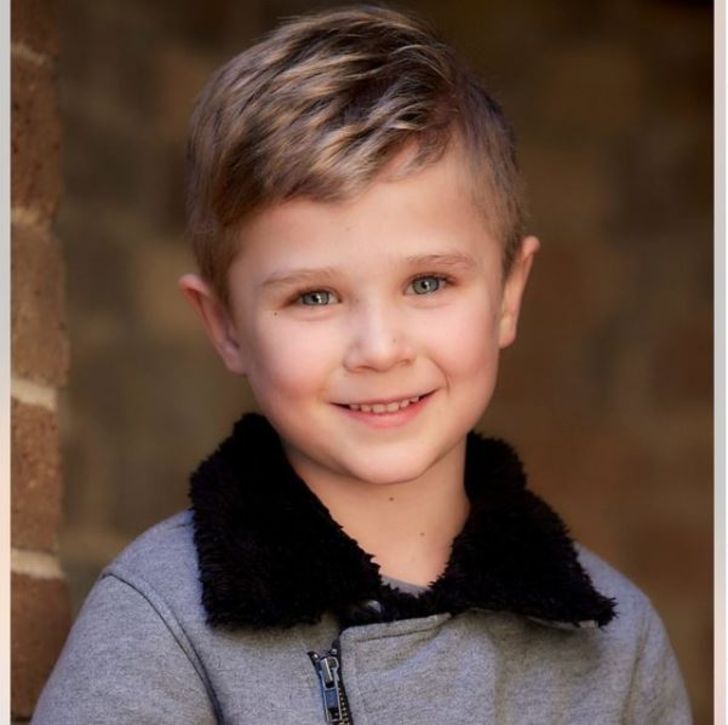 For ones with talent, the age bar has never been a standardizer which is well-described by the acting prominence of the Australian-American child actor Diesel La Torraca. At the age of 10, Torraca already records 8 acting credits & came to mainstream fame through the Netflix series Ginny & Georgia (2021).  He earned the 2019 AACTA Award nomination for his work in the mini-series Lambs of God.

Diesel La Torraca was born in 2011 in Australia; his birthday falls on March 1. Raised in Collaroy, on Sydney's Northern Beaches region, Deisel is currently based in the United States & hence is an Australian-American actor. He studies at a local private school in his hometown.

His mother Joanne Hunt is an actress & moderator, famous for on-screen works in A Country Practice (1991-92), First Day (2020) & Home and Away (2020), while the detail on his father is low-key. Diesel has an older sister named Dallas La Torraca, whom he often features on his Instagram posts. 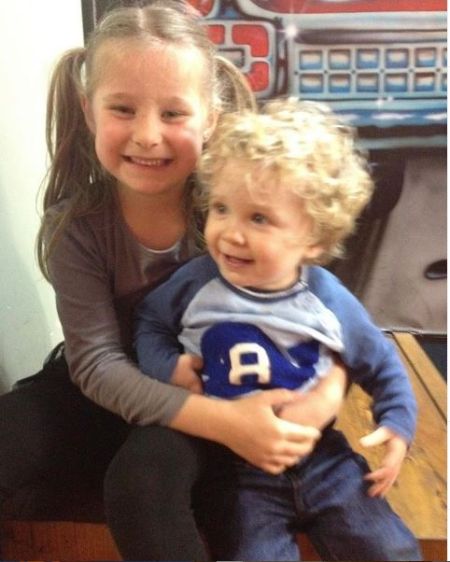 The actor is also known with nicknames; Diesel Cash and Diesel Cash La Torraca. As of March 2022, Diesel La Torraca is 11 years old.

Acting Debut At 5- What Role He Played In 'Ginny & Georgia'?

The Australian-American actor & model was fond of acting since his early days in childhood and made his acting debut at the age of 5.

But it was in 2019, La Torraca made an on-screen debut as Felix in the film Little Monsters starring Lupita Nyong'o, Alexander England & Josh Gad; and as Ben Jones in Lambs of God (TV mini-series, 3 episodes). The same year, he was cast in the short-film Sweet Tooth.

In 2019, Diesel saw a nomination for the AACTA Award for Best Male New Talent in Lambs of God.

Then in 2020, he made guest appearances in the TV series: Black Comedy and The Secrets She Keeps, along with the short-film Heroes for A Day. 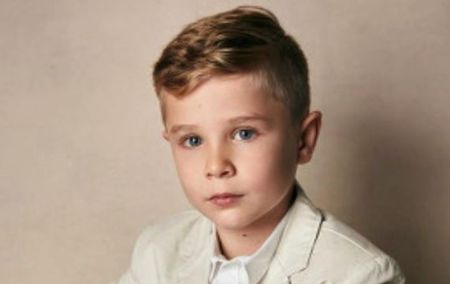 In 2021, Diesel La Torraca was cast in one of the main roles, Austin Miller, in Ginny & Georgia (10 episodes); he played the son of Georgia Miller (played by Brianne Howey) & half-brother of Ginny Miller (portrayed by Antonia Gentry).

As per IMDB, he is on the voice-over in the animation comedy Back to the Outback (2021). He also portrayed the role of Austin Miller on television series Ginny & Georgia (2021-2022) starring Antonia Gentry, Katie Douglas, Alisen Down, and Nathan Mitchell.

Net Worth Of Diesel La Torraca

As of early 2022, the Australian-American child actor enjoys $300,000. In the year 2021, he had net worth of $20,000. Having worked in brief  TV roles in Lambs of God, Black Comedy & The Secrets She Keeps, Diesel summed up a notable sum through Ginny & Georgia. Allegedly, the young actor earned thousands of dollars-an-episode.

Since La Torraca has already shown his acting prominence, possibly, he could land into bigger on-screen projects in the near future & sky-rocket his fortune.

Yes, Diesel La Torraca is active on social media platforms; Instagram & Twitter, which are managed by his mother Jo Hunt. In October 2019, he joined Twitter (@diesel_cash).

The Ginny & Georgia actor's Instagram account with the handle @diesellatorraca has over 197K followers in March 2022, which features posts about TV career updates along with family moments.

No doubt, te actor earns a good sum via his social media profiles. According to Influencer Marketing Hub, Torraca makes $592.5 to $987.5 per estimated sponsor post with an engagement rate in 3.90%.