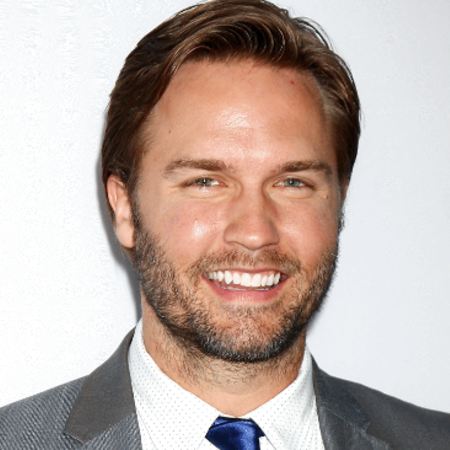 Scott Porter was born Matthew Scott Porter on 14th July 1979 in Omaha, Nebraska, the United States to Butch Porter and Robin Porter. He has a brother, Brendan Porter, and a sister, Ariana Porter.

Regarding education, he graduated from Lake Howell High School in 1997. During his school year, he used to play for the football team as a wide receiver. He later attended the University of Central Florida.

Talking about his nationality-ethnicity, he is White-American. He is currently 41 years old and stands tall at the height of 6 feet or 1.83 m.

Scott Porter made his acting on-screen debut in 2006, appearing in the soap opera television series As the World Turns. The same year, he played his breakout role of Jason Street in NBC's television drama series Friday Night Lights until 2008. He returned as a guest in the series on the 5th season in 2010.

He got his first film role in the romantic comedy film Music and Lyrics in 2007. A year later, he was cast in two movies; Speed Racer and Prom Night. 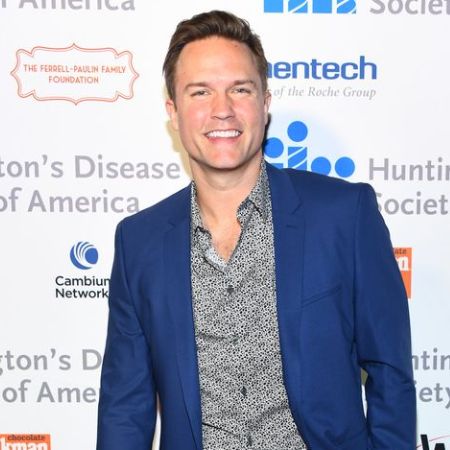 In 2010, he acted as Randy in the romantic war drama film Dear John. That same year, he played a recurring role in the science-fiction drama series Caprica.

Porter starred as George Tucker in The CW television series Hart of Dixie from 2011 until 2015. He worked as a voice artist of Ben Reilly / Scarlet Spider in the superhero animated series Ultimate Spider-Man from 2016-2017.

According to Celebrity Net Worth, Scott Porter has gathered an estimated net worth of $3 million as of 2021. He earned his riches from his professional acting career.

Some of his movies with their box office collection and budget are given below;

Moreover, the actor has dozens of acting credits in television series such as Friday Night Lights, Ginny & Georgia, Hart of Dixie, more. 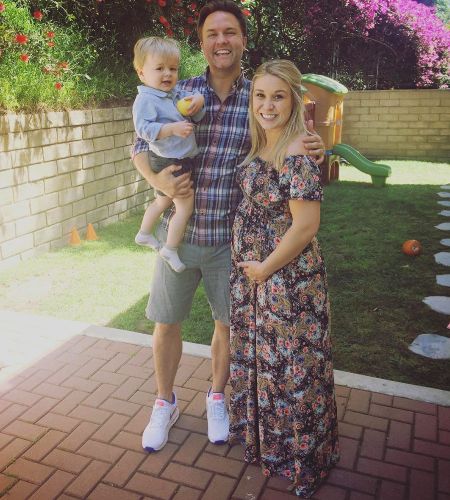 Porter and Mayfield welcomed their first child a son, McCoy Lee in 2015. Similarly, their second child a daughter, Clover Ash was born in August 2017.