Rose to stardom through her appearance in the TV movie StarStruck, Danielle Campbell's big break came after landing an iconic role in the hit TV series The Originals. The actress also featured in the several successful movies, including Prom and Madea's Witness Protection. Her other projects are Runways, Famous in Love, and All America. Campbell was in a romantic relationship with  One Direction singer Louis Tomlinson.

Danielle Campbell was born on 30 January 1995 at Hinsdale, Illinois, USA, to Georganne Campbell and John Campbell. She has a younger brother, Johnny Campbell with whom she gets along quite well.

Campbell graduated from the Hinsdale Central High School. At the age of 10, the actress was discovered by an agent in a beauty salon in Chicago.

Danielle Campbell steed in the field of acting guest starring in five episodes of the TV series Prison Break. Her big screen role came in 2008 when she was cast in the movie The Poker House. 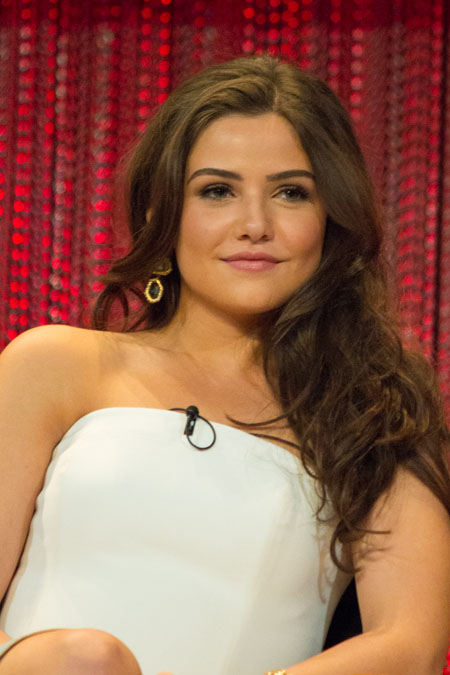 Campbell appeared as Dani in the Disney Channel television series Zeke and Luther in 2010, before making her major breakthrough portraying Jessica Olson in the television movie StarStruck. From 2013-18, the actress played the character Davina Claire in the hit TV series The Originals. Her other films and TV credits include Prom, Madea's Witness Protection, and Runways.

In 2018, Campbell starred in, Famous in Love and All America.

Some of her hit TV series are listed below.

Danielle Campbell landed a number of significant roles in both films and TV. In 2018, according to Celebrity Net Worth, she has an estimated net worth of around $0.5 million.

Cambell is the owner of the luxurious car Range Rover worth around $40,800.

Her successful movies are

Danielle Campbell is not dating anyone at present. But the actress was previously in a romantic relationship with One Direction singer Louis Tomlinson. The couple started dating in 2015 after they met at Bootsy Bellows in L.A. 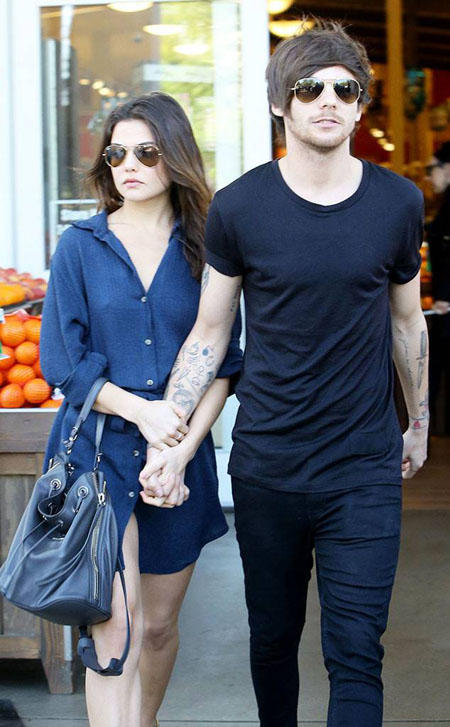 While a couple, Campbell and Tomlinson were seen together multiple times in public. Regardless of what looked like a long-lasting relationship, the pair parted ways after two years of the affair.

Campbell was also reportedly linked to Tyler Posey in 2015. There is also a rumor that Campbell is in a relationship with her The Originals' co-star Nathaniel Buzolic. But the speculation is yet to be confirmed.

Campbell is also known to be an avid animal lover who has showcased her fondness for them through her social media posts. She currently resides in Atlanta, Georgia.

Here is a video where Campbell talks about The Originals.