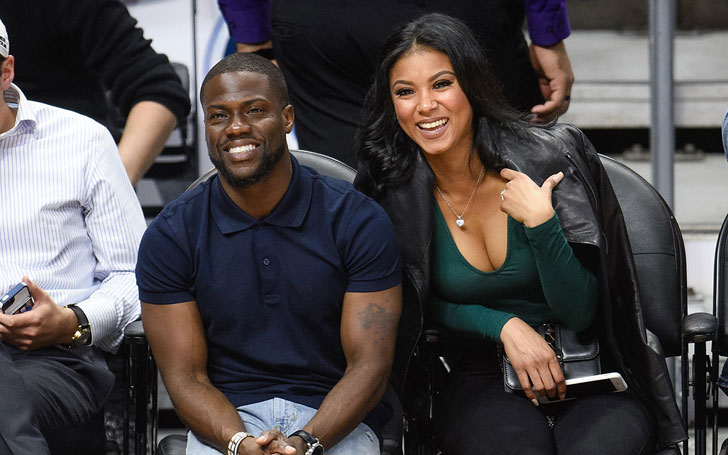 Comedian Kevin Hart has posted a video on Instagram apologizing to wife and children after an anonymous person allegedly tried to extort him for a sexually suggestive video.

Also Read: Kevin Hart and his wife Eniko Parrish Expecting Their First Child Together, Know about Their Relation

Hart posted the video on his wall on Saturday night, where he has apologized for his mistakes and claiming that there was someone who was trying to make ‘financial gain off of his past misbehavior.

Also Read: Woman At The Center Of Kevin Hart Sex Scandal Speaks In A Press Conference?

Sending so many apologies to my wife & kids. I gotta do better and I will. I'm not perfect and have never claimed to be ...I love you all.

His representative told People “Someone tried to set Kevin up in a failed extortion attempt. As law enforcement is involved, we cannot comment further as it could affect the investigation.’’

Hart is expecting his third child with his wife of 10 months Eniko Parrish, with whom he also discussed the threats and with his two kids from his first wife and now he’s apologized for his past misbehavior with them in a video where he has said:

‘'sending so many apologies to my wife and children’’, he added, “I gotta do better and I will. I am not perfect, and I never claimed to be… I love you all.”

According to TMZ, the girl has also asked for money. However, the video is not a sex tape. The video only shows Hart and a woman cozying in a club, and it cuts to an image of an empty bed where the sound of bedsprings creaking and someone getting slapped can be heard.