Kevin Hart and his wife Eniko Parrish Expecting Their First Child Together,Know about Their Relation 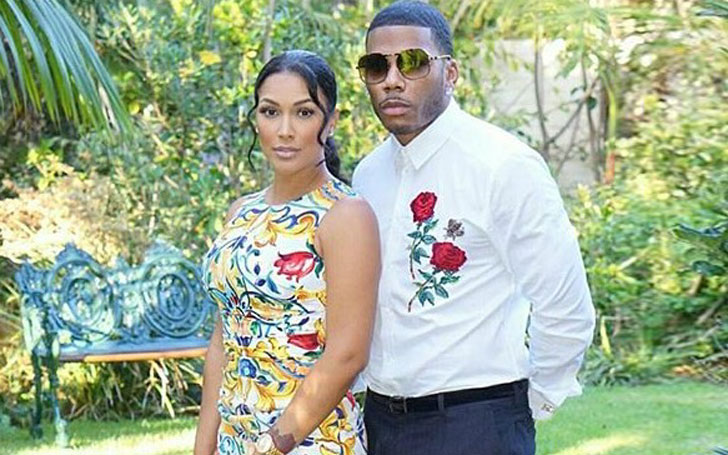 Baby on board for Kevin Hart and Eniko Parrish! The couple who made a public statement that they will not be sharing anything about their baby has a  change in mind. Hart is popular for his show Kavin Hart Presents: The Next Level. He will soon appear in the Jumanji: Welcome to the Jungle along with Dwyane Johnson, Karen Gillan, Nick Jonas and other Hollywood stars.

The King of Comedy Kevin Hart made the news of his baby public on Instagram for all his 51.8 million followers on Mothers day this year (May 15th, 2017).

Known as the 'funny man' Kevin Hart already has two kids;12-years-old Hendrix Hart and 9 years old Heaven Hart from his previous relationship with Torrei Hart. His two boys were in attendance when he got re-married in August 2016.

Curious about Hart's married life? We have some exclusive details!

Kevin Hart and Eniko Parrish Will Soon Welcome a New Baby! Girl or a Boy?

Some months after the couple got married in 2016, there were some speculations that they were getting ready to have a kid but Hart refused that they will have a baby anytime soon in October 2016 saying;

"She's not pregnant. We're not expecting. When we do, we'll know and you'll probably hear from me several months after,"  "You'll probably be able to tell because she'll be showing, but when that does happen I won't be public about it off the bat."

But now the couple are finally expecting and the news was made public via Instagram. Pretty cute Instagram picture!

Celebrating Mother's Day with my beautiful wife. We are laughing at the fact that this time next year we will be celebrating her 1st actual Mother's Day. #Harts #Blessed

The couple has revealed the sex of the baby as well! They are going to have a baby boy!

Happily Ever After for Kevin Hart and Eniko Parrish!

The Wedding Ringer star Hart got married to his long-time girlfriend Eniko Parrish in Santa Barbara, California, surrounded by family and friends, with his kid escorting him down the aisles. The wedding was a success as everyone was happy.

Talking about his love for Eniko, Kevin Hart said:

"We're in some crazy places right now, but it's all worth it. You know why? Because this is the woman that I love. And I want my woman to have a perfect day. That's what any man should want."

The duo dated for more than seven-year before they got married! The couple got engaged on Aug. 18, 2014, on Parrish's 30th birthday.

Now both of them are always seen together, say premieres, movies, beach, weekend or gatherings! They are not just husband and wife but they are best friends as well. Best wishes to the Couple!!