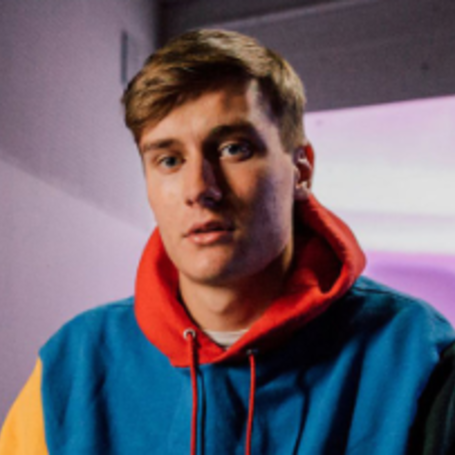 Born and raised in Plano, Illinois, Cole Bennett is an American business executive, music video director, and videographer. He gained wide attention for his critical acclaim multimedia company Lyrical Lemonade. The company has racked up over 14.1 million subscribers on the Youtube platform as of 2020.

Cole Bennett was born on 14th May 1996 in Plano, Illinois, the United States under the birth sign Taurus. He possesses white ethnicity and holds an American nationality.

Concerning his education, he completed his school from Plano High School. The information regarding his siblings and parents is yet to be opened.

Cole Bennett began his professional at an early age when he was a high school student. He registered the Youtube platform on 25 March 2013 with the name, Lyrical Lemonade, which was highly suggested by his mother. 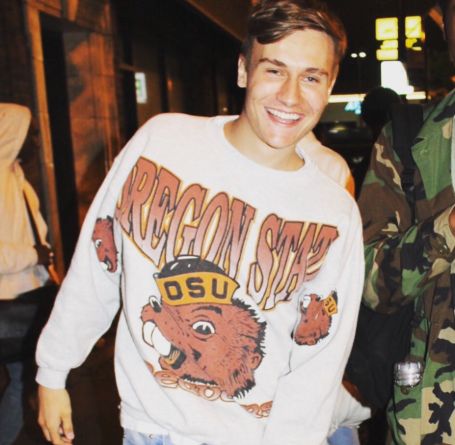 From 2016-2017, he gained wide attention after he worked with renowned artists like Famous Dex, Lil Pump, and Smokepurpp. He published his first short film titled Lone Springs on April 7, 2017.

Subsequently, Cole directed several music videos for the hit songs such as BabyWipe by Ski Mask the Slump God, Red Roses by Lil Skies, and Bounce Out With That by Nowadays and YBN Nahmir.

In 2018, Bennett got further recognition after directing the music video for song Lucid Dreams by the late Chicago rapper, Juice Wrld. The song has 517 million views on Youtube and was also listed at number two on the Billboard Hot 100.

Not to mention, Cole also has worked with prominent figures in hip hop like Wiz Khalifa, Kanye West, and Eminem. In 2020, he directed the music video for hit single Godzilla by Eminem. As of now, the video has over 180 million views.

As of 2020, Cole Bennett is believed to have an estimated net worth of $10 million. He generates thousands of million dollars of cash from his career and Youtube channel.

Bennett multi-media company's Youtube channel, Lyrical Lemonade has garnered 14.1 million subscribers. As per the social blade, he receives $56.7 thousand to $907.7 thousand per month and $680.8 thousand to $10.9 million per annum from the channel.

Cole Bennett is not married as of 2020. But, according to the sources, he previously was in a relationship with a photographer, Lana Marie.

There is no exact date when the two started dating, however, they have uploaded pictures together on their respective social media, Instagram. 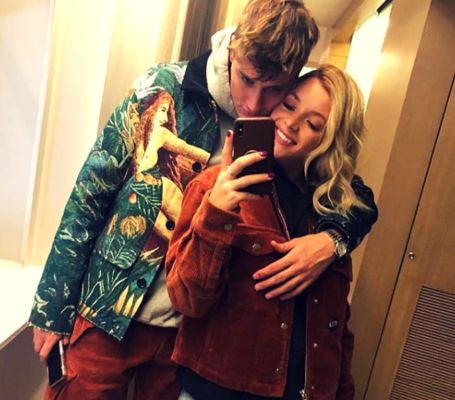 The 24-year-old, Bennett is currently dating musician and rapper, Tay Money. Her girlfriend first came to stardom after releasing a breakthrough single titled Trapper's Delight in 2018.