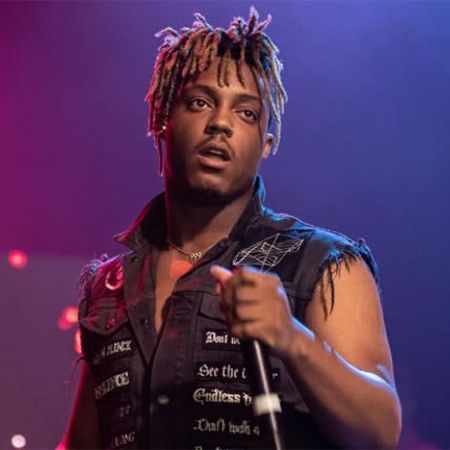 Jarad Anthony Higgins is an American rapper, singer, and songwriter, who is known by his stage name Juice Wrld. He rose to the spotlight from his singles All Girls Are the Same, Lucid Dreams, and Bandit. He has also released two albums, Goodbye & Good Riddance and Death Race for Love. Juice won Billboard Music Award for Top New Artist in 2019.

Juice's Parents Divorced During His Childhood

Juice Wrld was born Jarad Anthony Higgins on 2nd December 1998, in Chicago, Illinois, United States. He belongs to a mixed ethnicity and holds American nationality. Juice and his elder brother were raised by his mother after his parents divorced while he was three years old.

Juice began consuming drugs while he was in the 6th grade. At first, he started drinking Lean and later started using Percocet and Xanax.

He went to Homewood-Flossmoor High School, While he was in high school, he used to smoke cigarettes but he quit smoking by the end of his high school due to his health issues.

Juice has been working in the music industry for 4 years. As of December 2019, Juice's net worth is estimated to be around $6 million.

He has earned a major portion of his income from his singing career. As per some online tabloids, Juice signed a record deal with Interscope Records for a whopping $3 million. 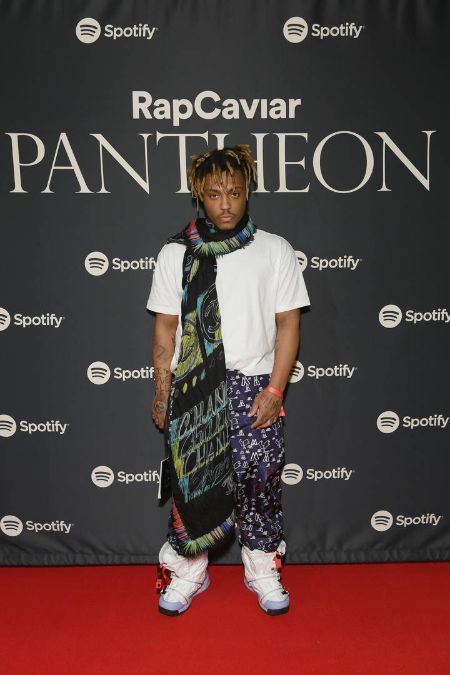 He also goes on concerts frequently, which also adds a significant amount of money in his million-dollar fortune. He went on a musical tour with Nicki Minaj, titled The Nicki Wrld Tour. They did a total of seven shows, from which they reportedly collected $3,989,978.

As for his albums, Goodbye & Good Riddance has already sold approximately 45,000 copies and his other album, Death Race for Love got Gold certification after it was able to sell 500,000 copies of the album.

How Juice Wrld Made It To The Stardom?

Jarad developed a keen interest in music from his high school years. During his soph 0re year, he released a track Forever, in 2015 on SoundCloud under the name JuiceKidd. He adopted a stage name to Juice as he was a fan of Tupac Shakur, who had played a role in Juice.

Then, he changed his name to Juice Wrld. In 2017, he released his first track, title Too Much Cash, which was produced by Nick Mira. At the time, he was also working in a factory but was not satisfied with it. Shortly later, he was terminated from his job and since then, he has been giving his full time on his musical career.

In June 2017, Juice released another song titled Lucid Dreams, which was a hit and garnered some fan following. In December that year, he released an Ep, Nothing Differents comprising three songs. In 2018, he released few more songs namely All Girls Are the Same, from which he gained so much popularity and a $3 million contract with Interscope Records.

In 2019, Juice went on a musical tour, Nicki Wrld Tour with Nicki Minaj. Later that year, he released a music video for his song Fast. He also released few other songs like All Night with Rm & Suga of BTS  and Hate me with Ellie Goulding.

In Love Relation with Alexia 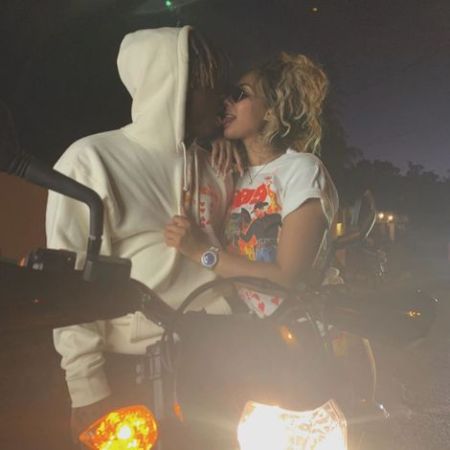 Juice even inked a tattoo on his arm that says "Ally's Wrld."