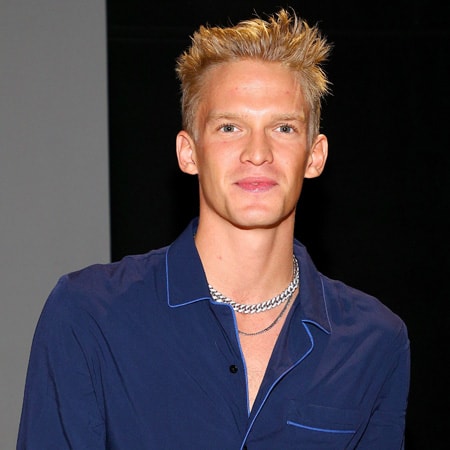 Young and rising Australian singer Cody Simpson is widely known for his cover songs on YouTube. Starting a musical career in 2010, Simpson is currently signed with ICM Partners. He had previously signed with Atlantic Records with which he released two albums, Paradise and Surfers Paradise. Recently, Cody Simpson is making headlines for his relationship with American singer Miley Cyrus. Cyrus, who recently split from husband Liam Hemsworth, and Simpson have been frequently spotted together in public places.

He was a talented swimmer in his childhood and was trained in Miami Swimming Club under coach Ken Nixon. Simpson also won two gold medals at the 2009 Queensland Swimming Championships, however, he abandoned swimming as a professional player after he found his interest on singing. 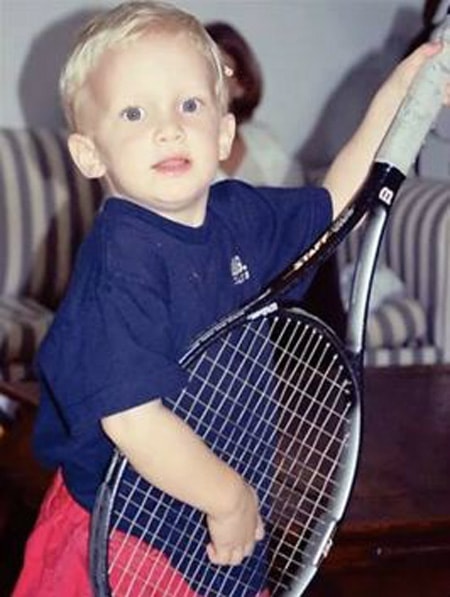 During the summer of 2009, Simpson started uploading cover songs on YouTube that included I'm Yours by Jason Mraz, Senorita, and Cry Me a River by Justin Timberlake, and I Want you Back by The Jackson 5. Within a short time, Simpson went viral on YouTube and was subsequently discovered by Shawn Campbell.

Cody Simpson is primarily known for his singing skills. But recently, his relationship has also brought him into the limelight. The 22-year-old Australian singer has been famously linked with American singer Miley Cyrus since October 2019.

Cyrus and Simpson share longtime friendship, and now, they are taking their friendship to a new height. After her infamous split from husband Hemsworth, Cyrus reportedly dated influencer Kaitlynn Carter briefly.

The couple has been spending increasingly more time together. Back on October 5, 2019, Simpson shared Instagram stories of him enjoying Elvis Presley's film Blue Hawaii the Cyrus. 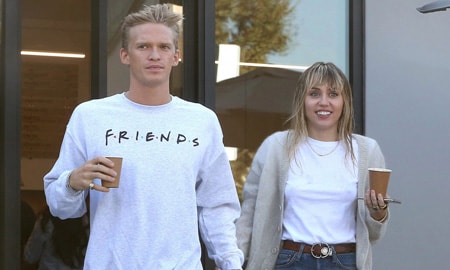 The reason why it hasn't been a really crazy sudden thing is just because we've been friends for so long. We found each other again in a space where we're both not partying, working real hard, and it just keeps things healthy and it's good.

Any girlfriends I've had in the past has always been immediate romance and so it's a different experience having been friends with somebody before and it developing naturally into something more.

Meanwhile, Simpson had described Cyrus as his childhood celebrity crush in 2012.

Besides, Cody Simpson was in a high-profile relationship with Gigi Hadid and Kylie Jenner, before he started dating Sierra Swartz in 2016. Their relationship hit the media after they were captured packed on PDA at the backstage of the Malibu Guitar Festival, where Simpson had a 45-minute performance with his band. 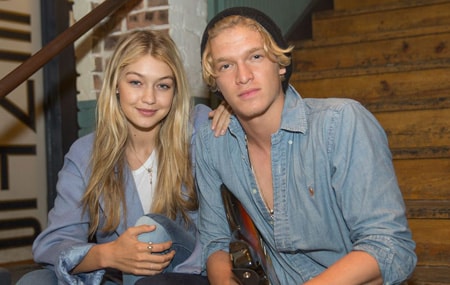 According to PopSugar, Simpson also dated a few more girls in the past. Some of them are Instagram model Sahara Ray, singer/model Charlotte Lawrence, and Clair Wuestenberg.

Cody Simpson Is Worth $4.5 Million

Cody Simpson has also worked as a songwriter, dancer, and actor besides being a singer. His multi-dimensioned career has paid him well, and he has already earned millions of dollars. As of 2019, Cody Simpson's net worth is estimated to be around $4.5 million.

Starting as a cover singer on YouTube, Simpson quickly signed with Atlantic Records in 2009. He is believed to have received a handsome paycheck from the record label, but the exact details are not known to the date.

His two albums Paradise and Surfers Paradise, also earned a whopping sum of money for the Australian singer. As per The Richest, Simpson earned around $62k from the Surfers Paradise. It also reported it made $24k in 2011 from the album Coast to Coast.

Meanwhile, he made his appearance in the 18th season of Dancing with the Stars in 2014. Simpson undoubtedly made a good sum of money for his time in the show.

Simpson was a brand ambassador of the Build-A-Bear Workshop and Teen Cancer America. Moreover, he was also named the first United Nations Development Program advocate for oceans. Further, he is also a member of the University of Southern California's Trojan Swim Elite team. Simpson also makes a handsome sum of money from these varied involvements. 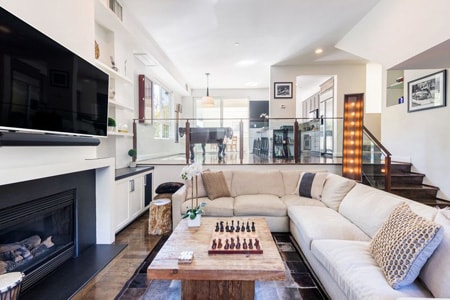 Simpson owned a two-bedroom townhouse in West Hollywood that he bought in 2015 for $1.18 million. The 1,839 square foot house features 170 square meters of contemporary living space, two private balconies, and a ground floor patio. Around four years after buying the condo, Simpson sold it for $1.35 million in February 2019.

Discovered By Shawn Campbell In His Pre-Teens

Cody Simpson started uploading covers of the famous songs on YouTube during 2009. Within a short time, his cover songs started earning millions of viewers, and soon, he became one of the famous cover singers on YouTube. Subsequently, he was discovered by Shawn Campbell, and his career started catching pace since then.

In December 2009, Simpson was featured on The 7.30 Report that brought him into the stardom. In June 2010, he relocated to Los Angeles with his family when he was just 13 years old.

Simpson's fame doubled after the release of the album 4U, which featured the songs like iYiYi and All Day. In June 2012, he released an EP, Preview to Paradise, consisting of four songs from his impending debut album Paradise. Slightly over a year later, Simpson released his second album Surfers Paradise that debuted in the top 10 of the Billboard 200.

In March 2014, Simpson made his appearance in the television dance reality show, Dancing with the Stars, in which Simpson was partnered with dancer Witney Carson. He finished the show in the 9th place being eliminated on Week 5. 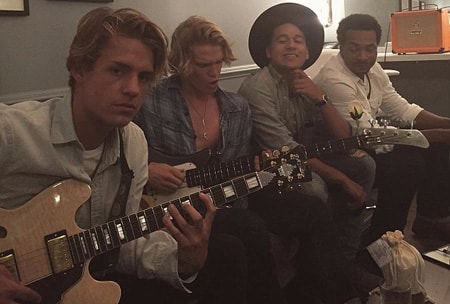 Besides, Cody Simpson has also tried his hand in acting. In 2014, he made his television debut with a cameo role in a sitcom Instant Mom. A year later, he made his guest appearance on television sitcom Cougar Town.

In October 2018, Simpson made his debut on theater from Broadway musical Anastasia as Dmitry. Simpson landed a supporting role in The Smiley Face Killers, which is in post-production as of October 2019.