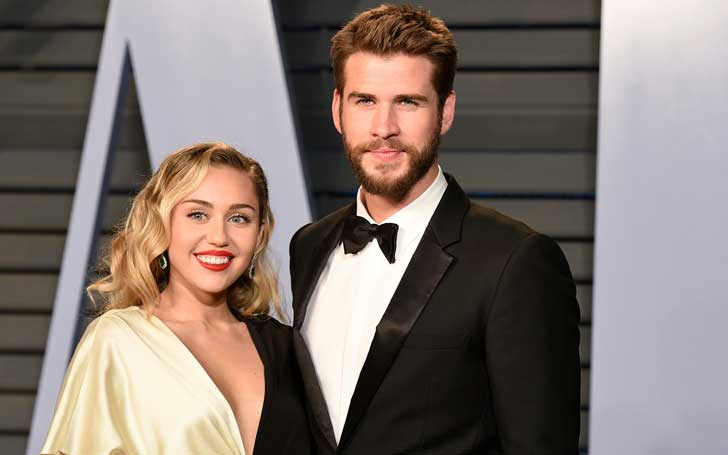 Singer and actress Miley Cyrus have split. The 26-year-old American diva announced her separation from her husband of less than a year, Liam Hemsworth, via her representative on Saturday, 10th August.

Her representative released a statement to People that read:

Liam and Miley have agreed to separate at this time. Ever-evolving, changing as partners and individuals, they have decided this is what’s best while they both focus on themselves and careers.

They still remain dedicated parents to all of their animals they share while lovingly taking this time apart. Please respect their process and privacy.

Her fans started speculating the ex-lovebirds split after Cyrus posted a picture of her on her Instagram in which she was seen without her wedding band. "Mute me if you don't want SPAMMED," she captioned her post:

Mute me if you don’t want SPAMMED

Cyrus gushed about how she didn't fit into "a stereotypical wife role" earlier this summer. Cyrus told at that time,

I think it's very confusing to people that I'm married. But my relationship is unique. I don't know that I would ever publicly allow people in there because it's so complex, and modern, and new that I don't think we're in a place where people would get it.

I mean, do people really think that I'm at home in a f--ing apron cooking dinner? I'm in a hetero relationship, but I still am very sexually attracted to women.

Cyrus and Hemsworth started dating in fall 2009 after they met on the set of Nicholas Sparks' 2009 romantic drama The Last Song. They had been in an on and off the relationship for a long time before Hemsworth popped the question to his then-girlfriend in 2012.

Furthermore, they called off their engagement in 2013 and reconciled two years later in 2015. They walked down the aisle after three years in December 2018 at a private wedding at their home in Franklin, Tennessee.

The couple is yet to reveal the reason for their separation and since when they have been living separately. Moreover, Hemsworth is yet to comment on their split. 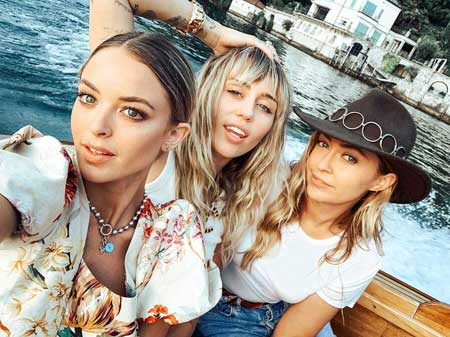 She was spotted cuddling and kissing with Carter who recently ended her marriage with husband Brody Jenner. A source said Cyrus and Carter are just friends and were "just having fun" together.