Brody Jenner And Kaitlynn Carter Split After A Year Of Marriage-Already Moved On? 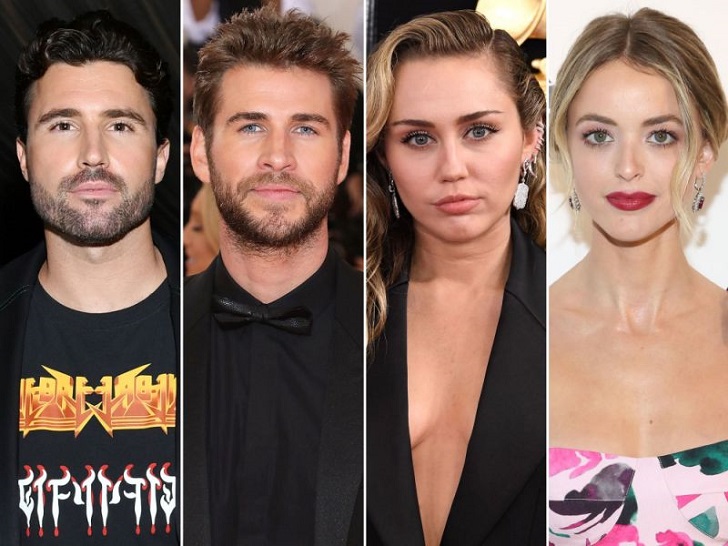 Kardashian-Jenners often make headlines for their relationship issues. And this time, Brody Jenner has hit the media. Jenner, who is the half brother of model Kendall Jenner and cosmetics queen Kylie Jenner, split from his wife of a year, Kaitlynn Carter.

It's not even a month since they announced their separation, and they have reportedly moved on. Jenner, 35, was recently seen with a girl while Carter was famously captured kissing singer Miley Cyrus, who in turn just split with husband, Liam Hemsworth. So, have the ex-lovebirds moved on? Or it is the media that is creating the hoax? Let's know the truth?

What Led Brody Jenner And Kaitlynn Carter To End Their Marriage

Brody Jenner and Carter exchanged their vows on June 2, 2018, in front of 50 family members and friends in an intimate ceremony at the Nihi Sumba Resort, Sumba Island, Indonesia. The pair seemed pretty committed and happy with each other.

Even the Hills actor told People he was the luckiest man on earth to get Carter by his side and would love to spend the rest of his life with her. However, it's just little over a year, and they are not together anymore. So what went wrong with them? 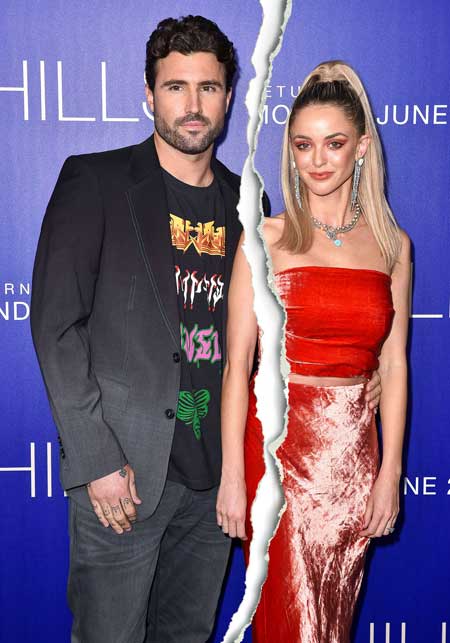 They announced they were ending their marriage in a statement through their representative, in which they said, the separation was amicable. The statement also said the couple understands what's the best decision for them is, and for now, it was best for them to quit.

They haven't disclosed what actually happened between them within a month or two, that the couple swerved their mindset from extending a family to split. We hope they would reveal it soon.

Meanwhile, the couple wouldn't have to undergo any legal procedure to annul their marriage as they were never married legally. They never filed for a marriage license in the US.

Within 15 days from Brody Jenner and Kaitlynn Carter announced their separation, the couple has already been spotted with someone else. Jenner was reportedly spotted with model Josie Canseco.

Sources close to the newly minted couple told TMZ that they have been seeing each other for some weeks and they look like a good match for now. He met Victoria's Secret model during a Hills press tour in New York where Frankie Delgado and Brandon Lee introduced them. 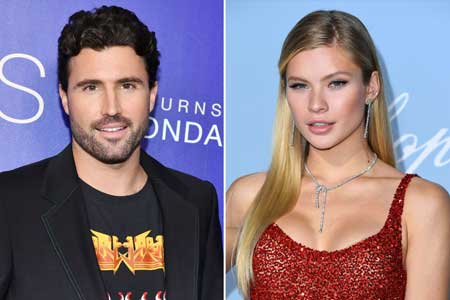 The pair hit it off and started hanging out quite often. The sources also said, the pair also showed PDA around friends this past few weeks. 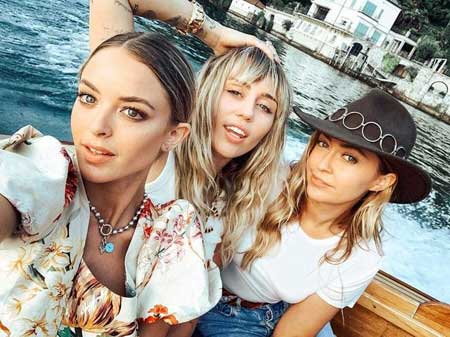 Kaitlynn and Cyrus were snapped locking lips in a yacht during their vacation to Italy. They have been sharing their photos on their social media and people are going gaga over it.