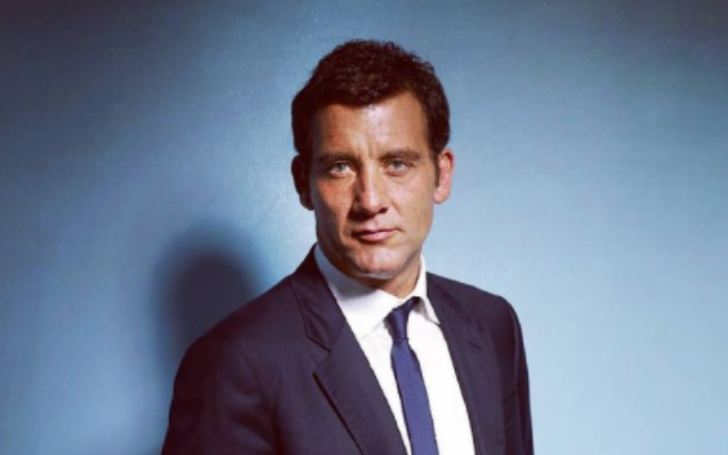 Academy Award-nominee Clive Owen is an English actor who rose to the spotlight as Derek Love/Stephen Crane in the 1990 ITV series Chancer. Likewise, Owen is also popularly known for playing Larry Gray in Closer and Dr. John W. Thackery in the medical drama series The Knick.

Clive Owen was born on 3rd October 1964 in Keresley, Coventry, Warwickshire, England as the fourth of five sons of Pamela Cotton and Jess Owen. As of 2021, he is 56 years old and stands 6 feet 1 and a half inches tall in height.

The Bent actor went and graduated from the Binley Park Comprehensive School. He then enrolled at the Royal Academy of Dramatic Art.

After graduating from RADA, he began working at the Young Vic and performed in several Shakespearean plays.

He made his television debut as PC Parslew in the 1987 series Rockliffe's Babies. He then starred in Boon, Precious Bane, Lorna Doone, Vroom, and Close My Eyes. 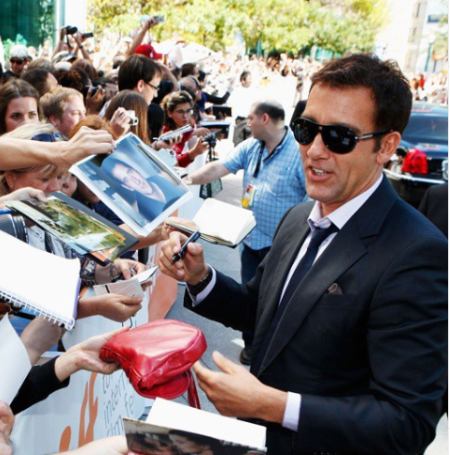 In 2012, he played Ernest Hemingway in Philip Kaufman's film Hemingway & Gellhorn opposite Nicole Kidman. His performance earned him a nominated for Primetime Emmy Award for Outstanding Lead Actor in a Miniseries or a Movie.

From 2014 to 2015, he played Dr. John W. Thackery in the Cinemax tv drama series The Knick along with co-stars Andre Holland, Jeremy Bobb, Juliet Rylance, and Chris Sullivan.

Who Is The Boys Are Back Actor Married To?

The King Arthur star is married to actress Sarah-Jane Fenton. She is best known for The Tall Guy, The One Game, and The Bachelor.

They first met at the Royal Academy of Dramatic Art while playing Romeo and Juliet. The duo eventually fell in love and began dating.