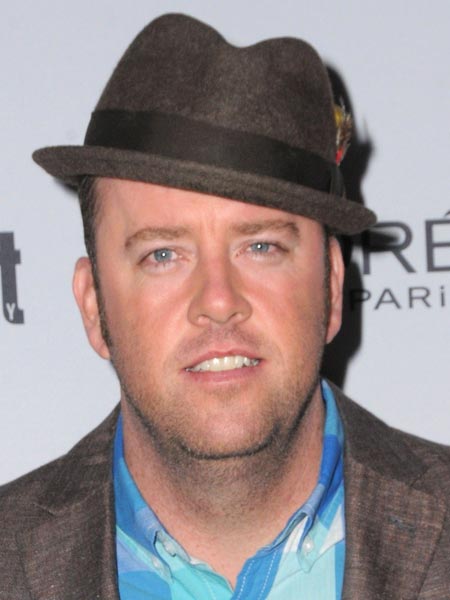 Besides intermittent Broadways appearances, Chris Sullivan is a television and film actor. The 6 feet 4inches tall handsome hulk Sullivan with a dashing personality currently stars in one of the most successful TV series This Is Us. His longest TV role in This Is Us since 2016 garnered him Primetime Emmy Award for Outstanding Supporting Actor in a Drama Series in 2019. His credits include The Knick, Guardians of the Galaxy Vol. 2, The Knick, and Stranger Thing.

Chris Sullivan was born on 19 July 1980 in Sacramento, California, the United States of America. He is an American as per his nationality and belongs to White ethnicity. He grew up in his hometown, Sacramento with his sibling-brother. Sullivan has not disclosed anything about his parents.

Sullivan did his schooling from the Jesuit High School. He later went on to enroll at the Loyal Marymount University and obtained a Bachelor of Fine Arts degree in Theatre Arts back in 2002.

Chris Sullivan initially performed in theatrical plays like Nice Work If You Can Get It and Chicago. The actor made his film debut with a role in North Starr in 2008. After a couple of years, the actor landed his first television role in Pleading Guilty.

Sullivan rose to fame after his portrayal Tom Cleary in a hit series The Knick. From 2014-15, he appeared in the series along with Clive Owen, Andre Holland, Jeremy Bobb among others. A year after, Chris went on a feature in another highly rated TV series Stranger Things sharing a screen alongside Winona Ryder and David Harbour. 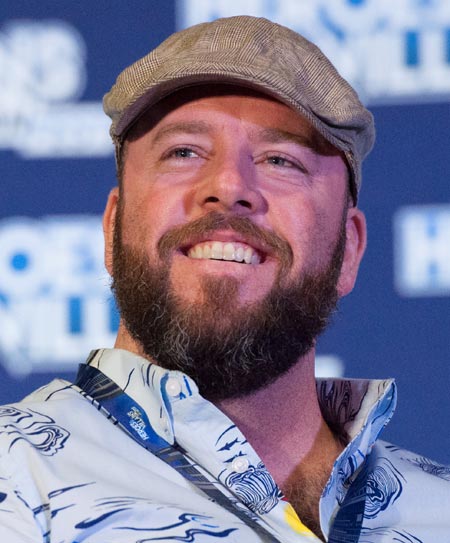 In 2016, Sullivan reached a new height of his career after taking a role in the NBC drama This Is Us. His breakout role as the lovable boyfriend-turned-husband of Kate (Chrissy Metz) also earned him a Primetime Emmy Award for Outstanding Supporting Actor in a Drama Series in 2019.

In fact, the year 2019 also became a hectic and very fruitful year for the actor as he worked in several projects like Adopt a Highway, I Trapped the Devil, The Good Fight, and Amphibia.

As per Cheat Sheet, Chris Sullivan's net worth is around $4 million, while Milo Ventimiglia tops the list of This Is Us's wealthiest co-stars with a $12 million net worth in 2019. Sources report that Chris made whooping $3 million from three major hit television series This Is Us, Stranger Things, and The Knick.

In 2017, Sullivan was a cast in the superhero movie Guardians of the Galaxy Vol. 2 which became the eighth-highest-grossing film of 2017 with $863 million worldwide. The movie starred Chris Pratt, Zoe Saldana, and Dave Bautista. After being a part of such a massive hit film, the actor definitely received a considerable payment which is unknown.

Sullivan talking to CNBC Make It said that he landed his first acting gig at a production of The Fantastics where he was paid $150 a week. In June 2019, This Is Us's star bought $2.333 million a  modern home in Venice’s Oxford Triangle neighborhood. The 2,230-square-foot interior also includes four bedrooms and 3.75 bathrooms.

In addition to all, Chris makes agreeable amount from his Instagram account where he has amassed over 347 thousand as of 2019. He makes over $700 a promotional post.

Along with successful professional career, Chris Sullivan has also been leading a healthy relationship with his wife Rachel Reichard since 2010. His spouse Rachel is a short-film producer. The couple exchanged the vows on 20th June 2010 in a stunning wedding ceremony. The couple is yet to reveal how their love story began but it was reported that the two dated for a year before they tied the knot. 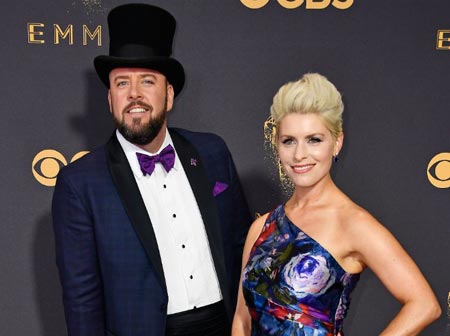 The actor also has an impressive fan following on his Instagram with over 346 thousand as of 2019. He frequently shares beautiful snaps with his wife. It's been nearly a decade, that the couple has been together but has not welcomed any child.

The actor is an outdoor lover who has a soft spot for animals. His pet puppy who is known as Harrison Spilsby Sullivan on Instagram has even over 4.5k followers too.

In early of 2017, the actor showed his drastic weight loss at the People's Choice Awards after his appearance in This Is Us. Initially, he had played obese Toby Damon in This Is Us.