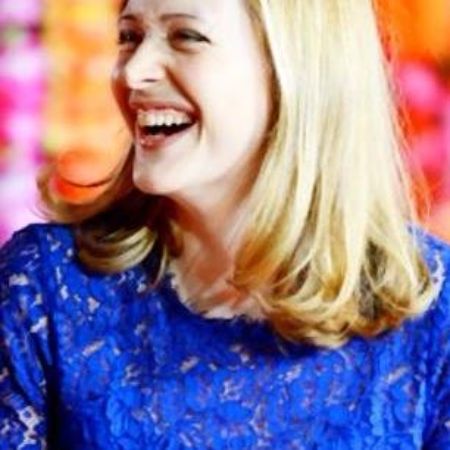 Claire Price is an English actress well known for her role as DS Siobhan Clarke in the ITV drama Rebus. Likewise, the actress also has notable roles in TV series like The Knock and Home Fires. Besides television, she has appeared in films, including Hereafter, The Second Best Exotic Marigold Hotel, and Twelfth Night, or What You Will.

Claire Price was born Claire Louise Price on July 4th, 1972, in Chesterfield, Derbyshire, England, the United Kingdom. She holds British nationality. As of writing this article, she is 48 years old.

Claire Price made her on-screen debut in the television series London's Burning in 1995. The next year, she appeared in the TV series Out of This World.

From 1997-1999, she acted as Allison in the television series The Knock. Her other early series and films are Murder in Mind, Twelfth Night, or What You Will, and Dalziel and Pascoe.

She played DS Siobhan Clarke in the ITV drama Rebus from 2006 until 2007. She was cast in the feature film Hereafter in 2010.

From 2015-2016, the actress joined the cast of the TV series Home Fires as Miriam Brindsley. She starred as Helena in the film Look Back in Anger in 2016.

The 48-year-old actress is assumed to have an estimated net worth of $1 million as of June 2021. The main portion of her wealth comes from her career in acting.

She has worked in the Oscar-nominated drama-fantasy film Hereafter, made under the budget of $50 million and amassed over $106 million at box office collection.

Personal Life: Is She Married Or Single?

Talking about her personal life, Claire Price hasn't disclosed anything about her relationship status. She has kept all of her private detail well hidden and has maintained a low-key life.

In addition, she is also not active on social media, unlike other celebrities, which makes it much harder to pin down her relationship status and possible boyfriend.