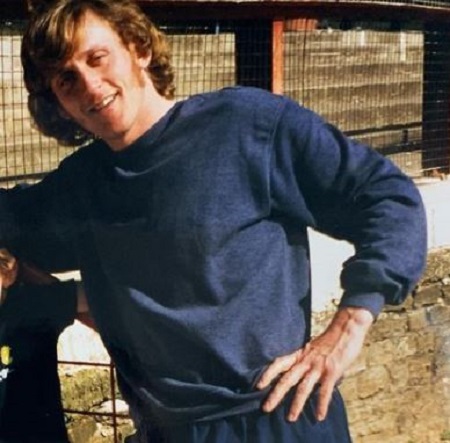 Chris Rowe is a former English actor who has appeared in the TV series EastEnders, New Tricks, and Lock, Stock... He has also provided his voice in the real-time strategy video game Knights of Honor. Among people, he is known as the father of Red Band Society and Salvation star Charlie Rowe.

Chris Rowe was born Christopher Rowe in England, the United Kingdom. He was born to actress Andree Evans and Anthony Everard Rowe.

His mother passed away on January 8, 2015, in Richmond, Surrey, England. He has a half-sister, Claire Price, who is also an actress. He holds British nationality.

Starring Roles In TV Shows And TV Film - How Much Is His Net Worth?

The former English actor made his debut in television with the TV series Eurocops in 1988. He then appeared in the television series Doctor at the Top in 1991.

In 1995, he appeared as Derek in the TV show Dangerfield. He acted as Ian Wagg in the TV movie Bostock's Cup in 1999. He notably plays Johnn in the television series Lock, Stock... in 2000.

He was seen in the T series Peak Practice and the TV film The Safe House in 2002. In 2004, he worked as a voiceover in the real-time strategy video game Knights of Honor.

The retired actor made an appearance in the television series Comedy Lab in 2005. The same year, he was cast in the miniseries Broken News.

In 2008, he worked on the short project Work Experience. He starred as CID Officer in the television series New Tricks in 2011. Similarly, he appeared as Legal Adviser in the TV series EastEnders in 2013.

As of June 20201, Lock, Stock... actor is believed to have an estimated net worth of $500 thousand. He gathered all of his riches from his career in acting.

On the other hand, his son, Charlie Rowe, has a whopping net worth of $10 million. Meanwhile, his half-sister, Claire Price, is reported to have a net worth of $1 million.

EastEnders actor is assumed to be married to actress and drama teacher Sara Rowe, with whom he welcomed a son, Charlie Rowe, born on 23rd April 1996 in Islington, London.

The information regarding their marriage is not revealed yet. Also, we haven't heard enough from both the couple about their love life. 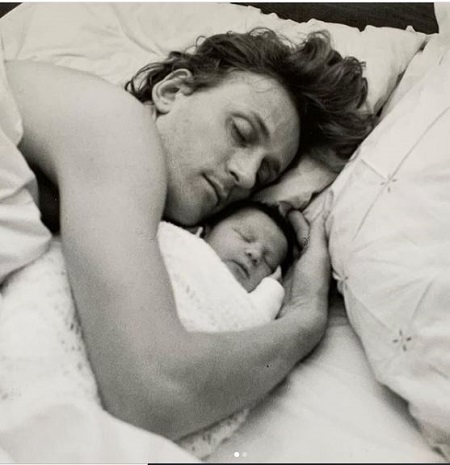 CAPTION: Chris Rowe with his son Carlie Rowe who is also an actor SOURCE: [email protected]

Additionally, their son is 25 years old prominent actor who amassed popularity through his performances in the TV series Red Band Society and Salvation. The duo also has a daughter whose name is not revealed.